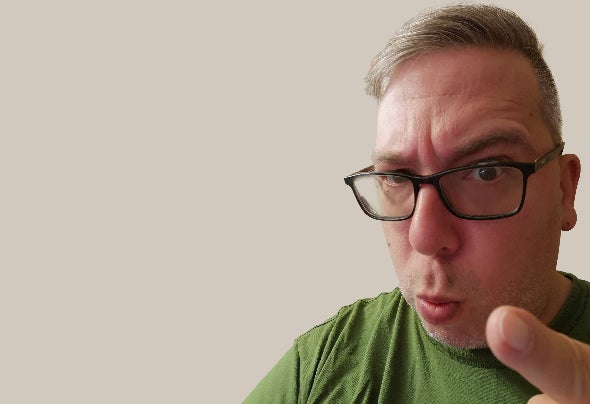 Not a producer, but always producing. Not a DJ but always mixing, Philipp started remixing for Chris Maico Schmidt and his Label Evosonic Records in 2017. Later, for BluFin and Harthouse, too. Being at home with MashUp and Bass-Music, Philipp mostly made a name for himself with his show "Eclectix" on Evosonic Radio, where he's using Ableton Live to mix vast amounts of tracks and genres no one in his right mind would ever play in the same set. "Diving deep into the tracks, chopping 'em up into tiny pieces and rearranging them to something new and own - that's my kick", Philipp explains his love for music of all genres and styles. "No matter if it's HipHop of Breakbeat, TechHouse of Drum and Bass - it's gotta be fun and make you wanna dance!"