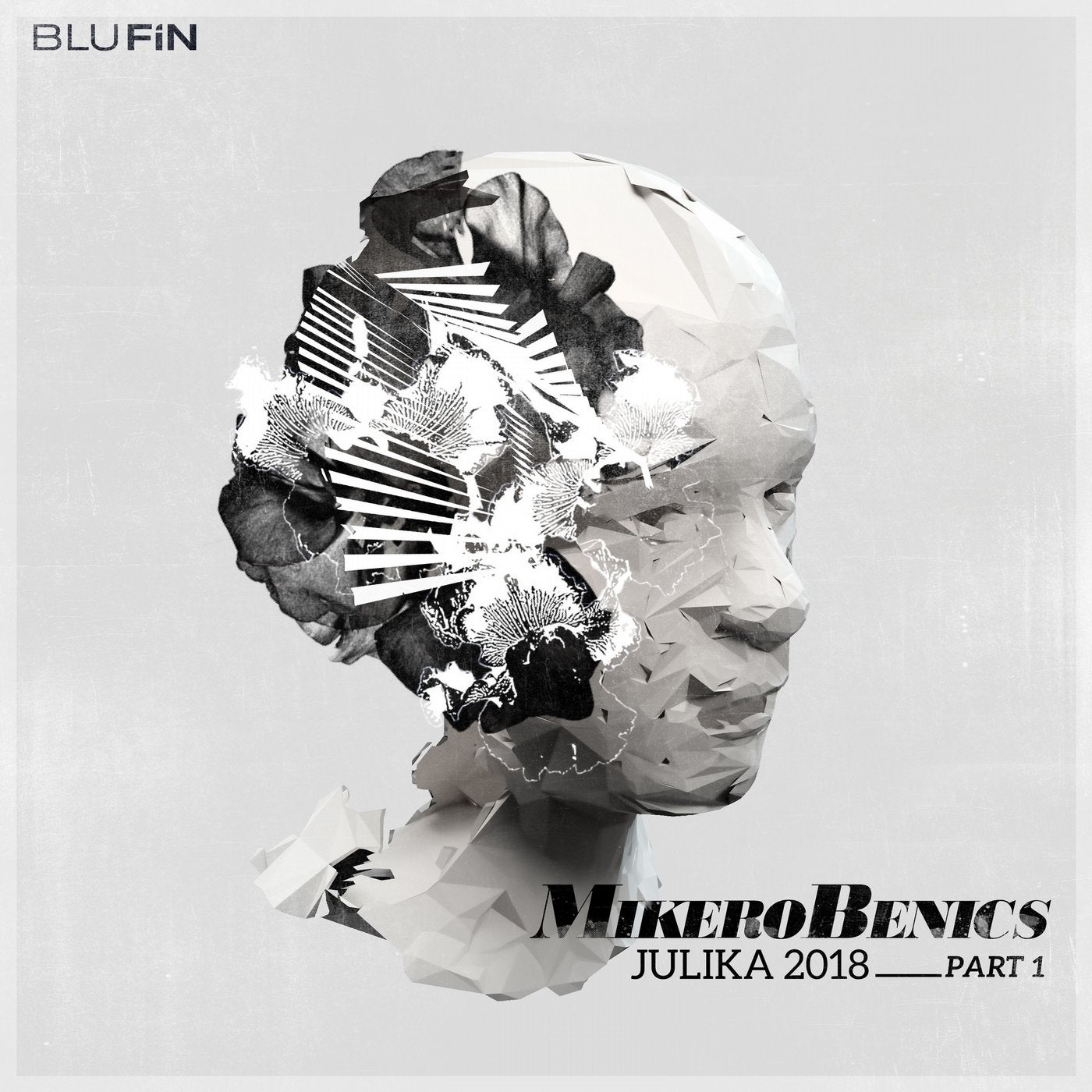 Let's have a view back in history at first: The original of "Julika" was released in September 1994 (!) on the Frankfurt label legend Harthouse and is a fast acid/trance track typical for the time and the label. Behind Mikerobenics are the producers Mike S. and Ben E. Mettin, and the 'Comes too late Mix' of "Julika" became their most successful single.
And of course such a classic shouts for remixes - here we go, back to the present:
The 4-tracker starts with Sascha Berkenser's interpretation, which is focused on an acid bass line and reserves the orchestral sequence from the original only for the breakdown. Result: The perfect primetime staging!
Remix number two by The Electronic Advance a.k.a. Mathias Teichmann comes closest to the vibe of the original - the mix perfectly combines a driving state-of-the-art beat with the technoid elements and the beautiful trance parts of the original version.
'Never split a winning team': Phunk Investigation & Jean Aita team up again on BluFin! After their EP "So Get Up" they deliver the most techno mix of the package. The two Neapolitans turn down the tempo to relaxed 125 BpM and rely on organic drum and percussion sounds that harmonize perfectly with the strings and the chopped chords that characterize "Julika".
Last but not least, Philipp Giebel beamed the track into Drum & Bass Orbit, more precisely, into the Liquid Drum & Bass Orbit, where survival without harmonies, melodies and atmospheric sounds would not be possible. Scottie couldn't have done better.