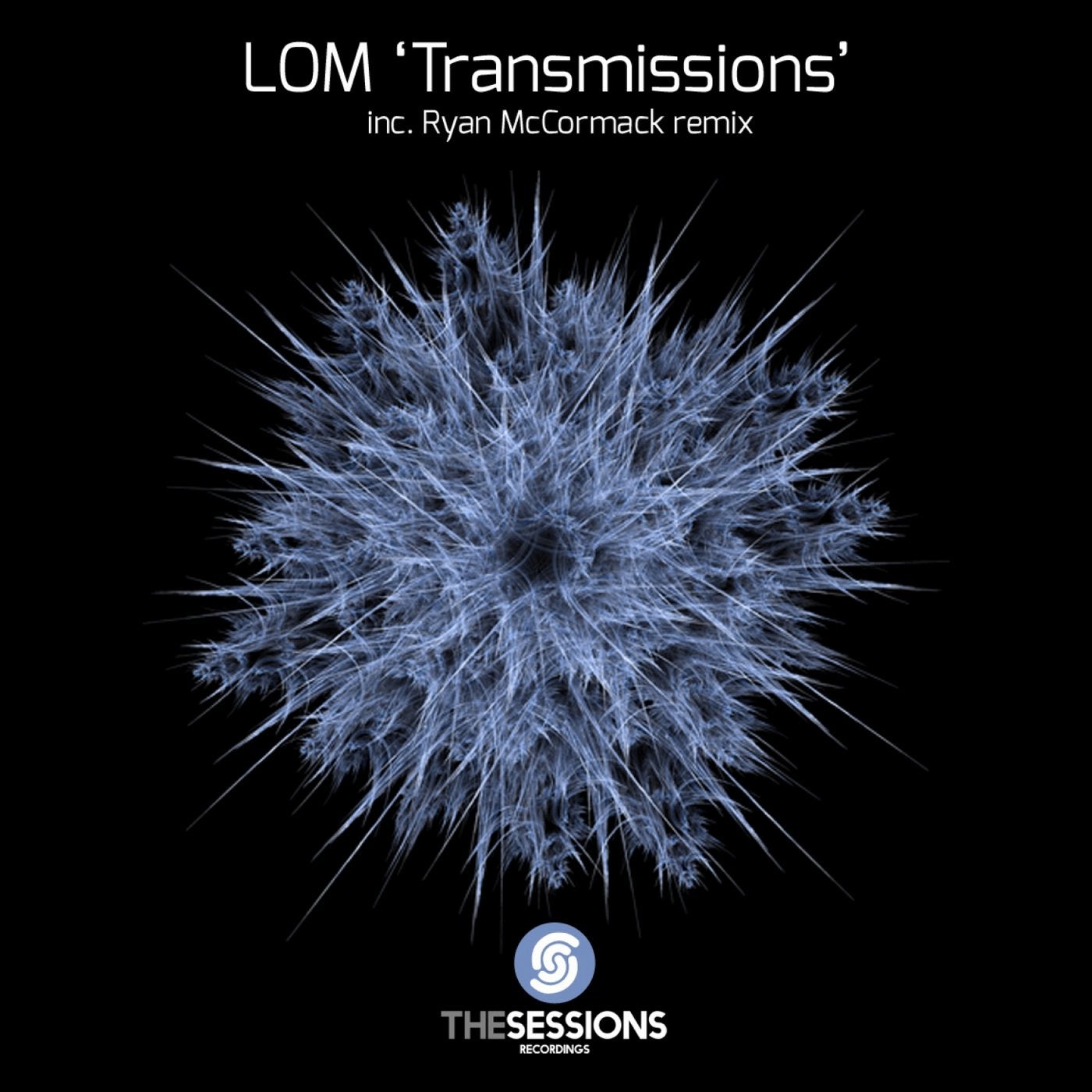 Argentina based dj, producer, composer LOM is a talent to reckon with. Ever since he could walk he makes music, thanks to the loving support and motivation of his mother. Where at a young age it was the guitar, it quickly changed into all things electronic.

After having released on labels like Sound Avenue and SudBeat, it's now time to find himself a loving home at C-Jay's label The Sessions Recordings.

Sessions number 029 is a progressive monster in the true sense of the word: deep, driving, sexy as hell and with a groove that reminds you this guy is from South America.

The remix is by new kid on the block Ryan McCormack. C-Jay and Ryan met each other spring 2017 during C-Jay's gig at Melkweg Amsterdam. Little did C-Jay know this guy had some mad studio skills, but soon enough he found out, when Ryan send him some of his tunes. That same day Ryan got signed with an original track to C-Jay's label but first up is his remix for LOM. This amazing deep tech rework of the original will make you an instant fan.

LOM's "Transmissions" will be exclusively at Beatport August 7th, 2017. Two weeks later all other portals will have it.