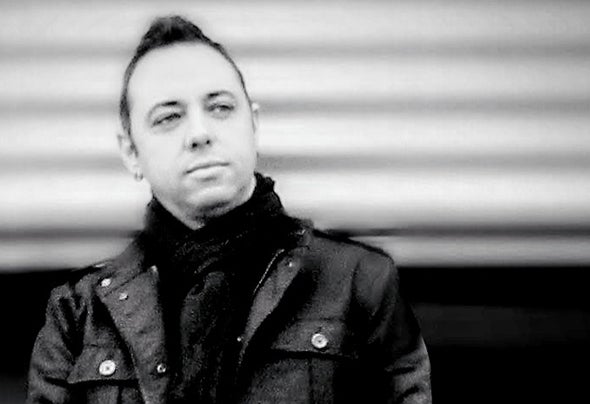 Early 90's Vic started DJing in clubs & found the world of electronic music. Since he learned computers & electronics, it was very natural for him to combine it with the world of music. Late 90's he released tracks in Europe, most in "Fog Area" Germany, "Bonzai Records" Belgium & more, which then led him to play in Europe. That time his success as a DJ started to grow & he was invited to played in the biggest iconic clubs in Israel (Allenby 58, Haoman 17, Zoom, Octopus & more). In the year 2000, he got the most significant residency at the DOME / VOX clubs in Tel Aviv. Since it was Gay friendly club, the style was House music, Tribal & the new sound of "New York house" for thousands of people every Friday night. He then started to produce the NYC house style & his tracks has been played especially in the US by DJs like Junior Vasquez, Peter Rauhofer, Victor Claderone, & many others. He then started to collaborate with Chicola which let them to producing and DJing together. He wrote & produced songs for local artist like Dana International. Early 2000’s Vic started a project called "Symphony of Love" which was one of the earliest collaborations between DJ & Orchestra. A dozen of classical players, percussions, guitars & more, performed live his compositions on top of his DJ set in parties & festivals. In late years, Vic is producing, writing music, remixing and working as a musical director in big shows and luxury events all over the world. With his knowledge, Vic was a mentor for many DJs, producers & artists by teaching synthesizing, producing, studio stuff & more. In April 2016, he was the musical director of Jean-Michel Jarre “Zero Gravity” show in Israel. He wrote a piece of music with Sahar Z and performed live as a warmup show before Jean-Michel under a project called “The Scientists” Also took a part as players in the live show were Chicola, Khen & Eli Nissan. Khen is his youngest brother who grew up in a DJ & studios environment.