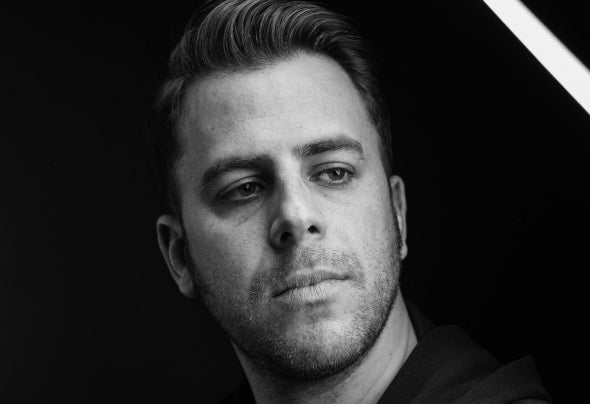 The music story of Mojon is a combination of his life experiences and passion for different styles of music. Maor began playing music on wind instruments through classical melodies in his upbringing . Born and raised in South Africa, his childhood was full of local African grooves and percussions. Years Later Maor Embedded himself in the music world through the nightlife scene in Tel Aviv and abroad, playing his unique style of house music in the leading clubs . The Name Mojon came to life in his travels through the East while living in Vietnam. Mojon's style of music is a mixture of uplifting tunes varying grooves from Disco, funk, Indie Dance, House Music and Melodic Techno. No two Sets are alike as the feel for the groove changes through venues and vibes. The urge to create unique and uplifting music his style has been supported by artists such as Marco Carola, Murat Uncouglu, Nicolas Masseyeff, Sabo, Dorian Craft, BOG, Lonya and more. In Mojon's words: "Lets Just Groove"