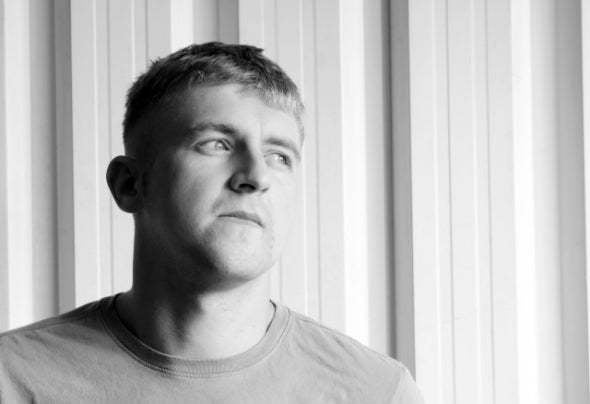 Mister Ryan is a producer and DJ born on the beautiful island of Ireland. He grew up in a household of music lovers, heavily influenced by the classic 'euphoria' CD ́s played by his father when he was young. This is where his love of electronic and dance music began. Mister Ryan purchased his first piece of DJ equipment when he was 17 and instantly fell in love with the art of mixing,he has since then moved on to play endless parties and events across Ireland. His sets are mostly from house to techno and everything in between depending on the time, place and atmosphere. His main intention on the decks is to get everybody up on their feet and grooving. In his own words “For me DJing is all about the mood and groove, playing those tracks that put smiles on peoples ́ faces and unite everybody. We ́re all here for the music”. Mister Ryan's career as a producer is a young one, having only started producing in late 2016. May 2017 saw the release of his first EP on LA based label Vudeux Records, which to his surprise ended up climbing the Beatport charts. Two more EP ́s were released with the same label soon after and towards the end of the year he was signed to one of Ireland ́s top labels “Full Tec Recordings”. The release had support from across the globe, to Mister Ryan ́s delight one of them being Christian Varela, one of his many idols in the music industry. 2018 was a busy year with some good quality time spent in the studio progressing his sound. A techno EP out with Society Music and a tech house thumper with the mighty Deeplomatic recordings which had huge support across the globe.2019 seen the release of two more Tech House grooves with his native DaCosta Records, a host of party's all over the country and a relocation to Vancouver, Canada.2020 is looking bright for MISTER RYAN , with all his hard work in studio starting to pay off, in his own words 'im excited for my next releases I really feel my sound has progressed immensely and I can't wait to let everyone hear"