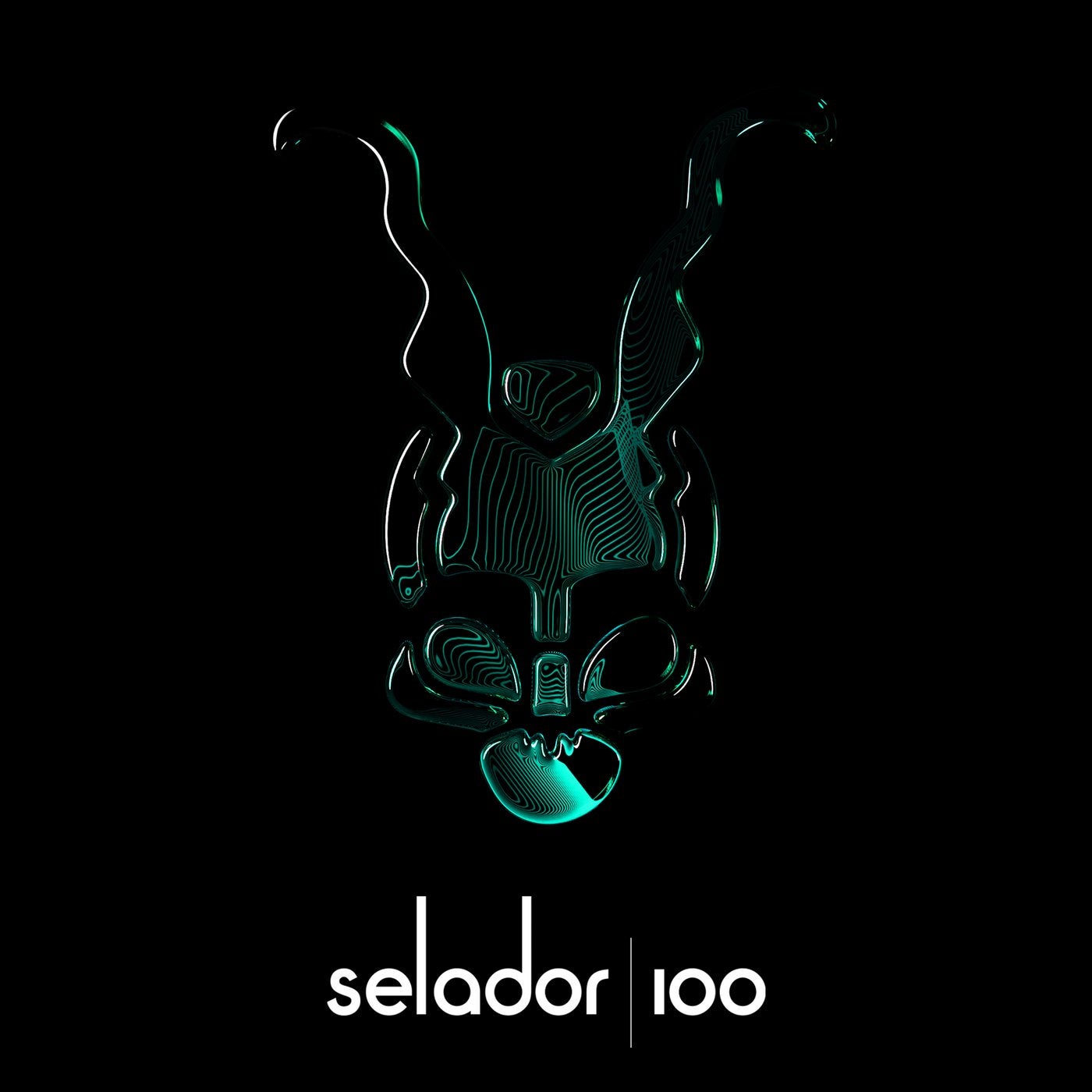 In today's disposable, here-today-gone-tomorrow world of Electronic Music, it can, on occasion, feel like there are more DJs, producers & record labels than there are actual clubs and clubbers. It's a densely populated and over saturated market place, where its becoming increasingly difficult to cut through the noise and stand out from the crowd. Unless that is, you know a thing or two about making a name for yourself.

Step forward Dave Seaman & Steve Parry, Acid house lifers with decades of experience between them who 6 years ago decided to join forces and embark on another chapter in their illustrious careers by setting up independent label, Selador Recordings. Together they have carved out a reputation as providers of the finest in Melodic House & Techno and many of the subtle shades in between. They stubbornly refuse to be constricted to the kind of niche genre policy many of today's labels seem to adopt and its a formula that has served them well, attracting some of the best producers in the business to rally behind the Seladorian battle cry.

As the imprint reaches its 100th release, by way of celebration, Dave & Steve have assembled a crack team of producers to tackle a handful of the labels landmark back catalogue that had not been previously remixed. Until now! Calling on André Hommen, D-Nox & Beckers, Doc Martin, Kotelett & Zadak, Moonwalk and Petar Dundov to reinterpret the collaborative works of Dave & Steve themselves, Gorge & Joeski, Guy Mantzur & Lonya, Cristoph & Quivver and Luke Brancaccio & Tim Healy - its a mightily impressive cast.

A milestone release befitting of the occasion then. A toast to centurion status and to everyone who has shown love and support for the label thus far. Thing is, you cant help thinking this journey has really only just begun.