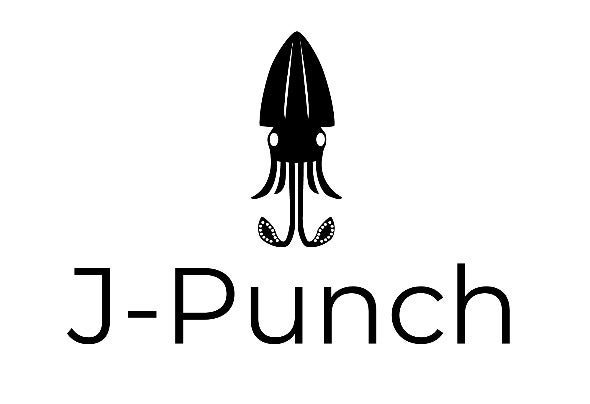 Veteran House Music Producer J-Punch is constantly re-inventing what it is to re-invent one's self. After several years of thriving in the underground, having released dozens of tracks through various record labels [System Recordings, Global Underground, Baroque], and having spearheaded one of Washington D.C.'s most successful weekly House events, Pulse, for over 100 weeks, J-Punch has decided to scientifically engineer a new genre of music.Enlisting the aid of his ghostly writing partner, Dave Moonshine, J-Punch has infused and ensorcelled what would otherwise be known as "Down-Tempo" EDM with abstract and contemplative lyrics that would normally be considered "Alternative Rock". The duo haphazardly refer to this style as "Alt-Tempo" (or "Down-Rock" if you nasty).J-Punch has been at it for years. He has conquered masses, vanquished impossible odds, and reached the collective unconscious of millions. Yet, at his heart, he is just like the rest of us. Blast us with wind, melt us with acid, and set us ablaze, and what are we left with?Stick Figure Guy. That's him.