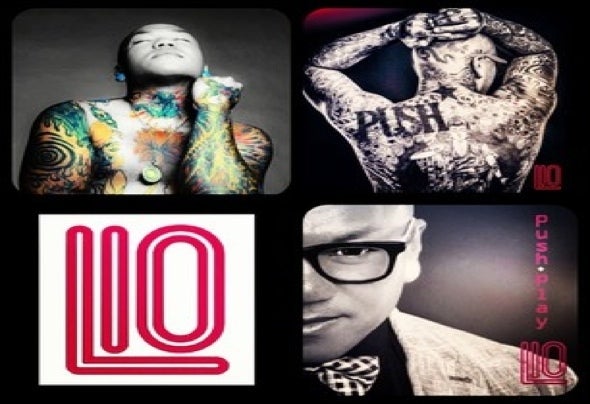 1011 Records San Francisco based singer/songwriter and electronic dance music artist L10 first appeared on the electronic dance scene in 2010 with the HIT single “Music’s Got U”.“Music’s Got U,” co-written and produced by the SpekrFreks, and the lead single on the EP “You’re Invited,” was in heavy rotation on Sirius/XM BPM Radio 2010 while the single also found success on the popular Promo-Only series for that same year. Following the success of the single, L10 released two EPs: “Where It Begins” and “Fallen.”L10 has been dancing and singing his entire life and continues to explore new avenues of electronica for inspiration. He counts artists like Jocelyn Enriquez, Kylie Minogue, and Madonna as songwriting influences, and lists dozens of great records from the last 25 years as inspiration for his sound, including pop, R&B and even jazz.“PUSH” the 2013 upcoming new album from L10 will also include the album's HIT single "Oh Yeah!", a catchy electro pop record produced by Marshall J. Pierce & UGLYFINGERS. This new album takes L10 into several new directions, featuring several new club bangers with a touch of electro, house, dubstep and more through the productions from John LePage & LFB (Billboard record “Catch A Fire feat. Debbie Holiday”), SpekrFreks (BPM XM/Sirius record “Music’s Got U feat. L10”), Michael Carrera (“Move Like Jagger – Michael Carrera Darkroom remix” by Maroon 5 feat. Christina Aguilera) and newcomer UGLYFINGERS.“This album is all about inspiring the fans, promoting some serious fun on the dance floor and just getting everyone to dance their asses off!”. "PUSH" and "Push Play" out now