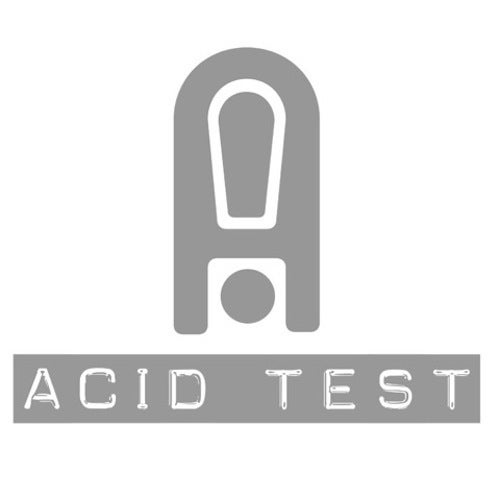 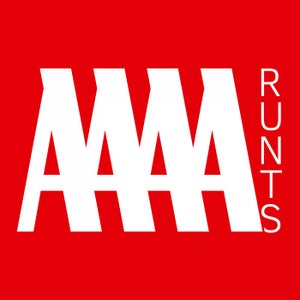 AAAA real name Gabo Barranco is a Mexico City based electronic music producer and crew member of the rave event series EXT. His most recent releases include an EP on Omnidisc records, and a collaborative LP with Tin Man under their joint project named DOVS, released on Acid Test. Runts is a collection of tracks written between 2018 and 2020. Running length at nearly an hour, exploring the possibilities and boundaries of acid, with shape shifting styles that travel from euphoria to the dysphoric.

Titled Runts because the tracks were presumably not meant to survive, yet have persevered in the mind of AAAA, are a personal and uncompromised expedition. The collection was produced over time, sometimes seemingly unrelated but built from the same foundation. Taking meandering trips influenced by moods of the moment, the overall collection captures the expansive multiplicity not only in AAAAs style - as can be seen in other productions - but also in his identity, a constant shifting around a malleable center. The songs, though different in mood and tone, are all produced using the same analog machines. By eschewing digital manipulations or complex edits, they are unified by the basic tools with which they are produced.

Runts is a reflection of the producers own idiosyncratic methods, a diary through its music.