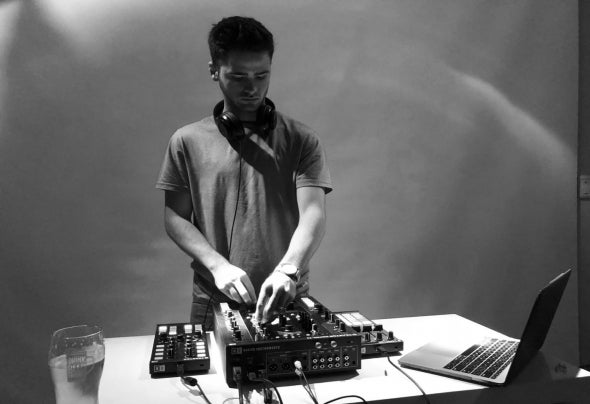 Dj and Argentine producer of 20 years old, native of San Francisco, Cordoba. He began to take an interest in music at age 16, playing as a DJ who initially played music only for his friends. To pass the time Valentino was enthused more and more so he decided to focus on the world of electronic music. His genres are Tech House, DeepTech. In 2017 he started producing his own tracks, and his rst EP "The Resilience" was released in October 2018 for the label "CamelMusic Records" .At the time of producing it stands out for the use of percussions of tropical style, much groove, and a line of bass that produces a sensation of constant movement