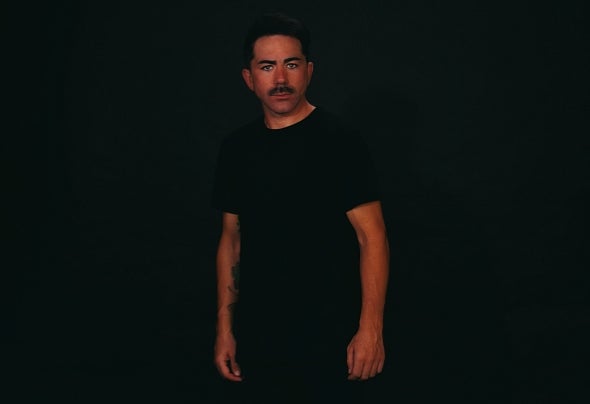 Born in Alhama de Granada but living in Palma de Mallorca, he has experimented with many styles within electronics, but it is the Melodic House & Techno with the style that he identifies with. In 2012 he got his first residency at Club Bahamas Ibiza, and after 5 seasons cultivating on the white island he decided to move to Palma de Mallorca to be the resident of Indico Rock Hotel Mallorca. Since then it has had an upward trajectory. He has passed through the booths of clubs such as Industrial Copera (Granada), City Hall (Barcelona), Metro Dance Club (Alicante) Eden (Ibiza), Las Dalias (Ibiza), La Suite (Marbella) Es Gremi (Mallorca), 512 ( London) or Mistyc Groove (Ecuador). In 2015 UnderXMODE created a concept designed to bring the most conceptual and avant-garde electronics of Ibiza to the city of Granada. In 2019 I manage Close Your Eyes Radioshow in Ibiza Global Radio, one of the most important radio stations in the world. Kenny turns his ensemble into an incipient story, a tangible music where he fuses an elegance that allows you to enter unknown dimensions, where the only valid law is to dance to the end. its Sound has always been influenced by artists such as Solomun, Damian Lazarus, Bedouin, Adam Port or Edu Imbernon. In his role as a music producer, his single Rwanda released on XTR Records was selected by Beatport as the best melodic house & techno hype track of August 2020. Rwanda remained one month in the Beatport top 100 of melodic house & techno, reaching the top 39 and top 6 Hype of the top 100.