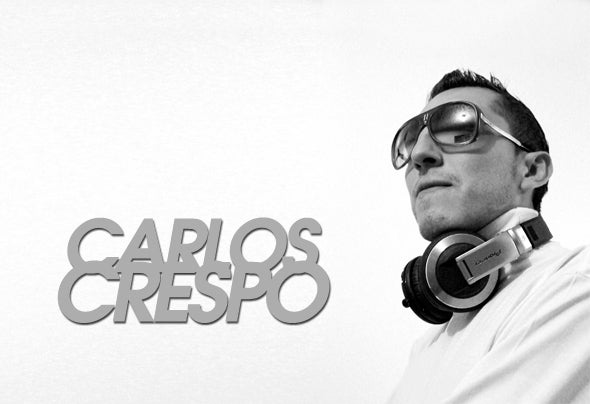 DJ and producer latin american, begins his career as dj in the year 2005 after obtaining his technologist's title in sound, influenced on having seen big dj like Hawting, Carola, Mauro Picoto, Sven Vath between others. With the course of the time it was demonstrating his good energies and connection with the people to the moment to be raised to puncturing leading it to being a resident of several clubs in Ecuador in the cities of Guayaquil and Quito (Magma bar, Blow lounge, Atenea, LP club, between others) and to being invited to great part of the festivals mas important of his country (Samc, Open Valley, Roto Fest, Electrostatica, Piraña Parade) sharing scene with big exponents of the music world level.At present it wants to demonstrate his talent and to be able to be in some moment between of the DJ and producers mas recognized worldwide, coming with his productions in only one year to labels recognized as Avenue recordings, Empro music, Code2 records between others. It is owner of his group Black & Purple which possesses his own label Black & Purple recordings where it wants to position it in the major digital shop of the world (Beatport).His style full of happiness with low happy and sounds grooves to the moment to mix the tech house and the techno do that he is one of the principal artists mas contracted in his country and with major international projection.