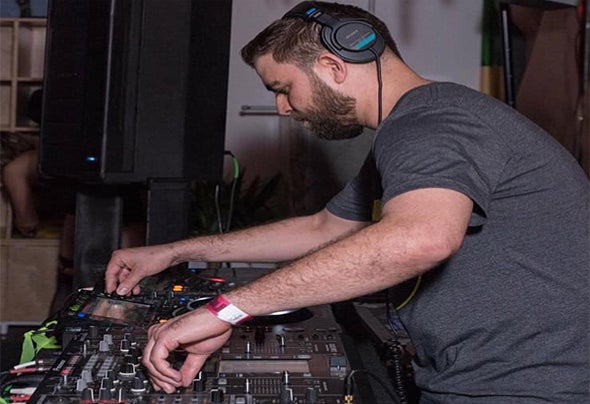 Hit me up: johnpridgen3@gmail.com Musically inspired by Hip Hop, Jazz, Funk, and Disco, John’s signature is a combination of deep, funky, bumpin’, groovin’, House Music. John has always focused on making a sound that stands out from the rest, and with this unique sound in his arsenal, he has since released music for Panhandle Music, Robsoul Recordings, Kolour Recordings, Natural Rhythm Music, Blockhead Recordings, Flapjack Records, and Duffleebag Recordings. Recently, John had the opportunity to collaborate with J Paul Getto for a release on Encore Recordings-'It Goes Like This'. He had multiple tracks hit the number one spot on the infamous Stompy.com website, and hit top ten spots in the Jackin and Nu-Disco categories at Traxsource.com. Ever true to his drive and dedication, John bridges the studio to the dance floor by bringing this sound into his live performances. As a DJ, he has played alongside Mark Farina, DJ Dan, DJ Heather, Colette, Sonny Fodera, Jason Hodges, Jonéné, Johnny Fiasco, Pezzner, Miguel Migs, Marques Wyatt and more. His tracks have been played by some of the best DJs in the world, and his live sets are known to move the floor. In 2020, John continues to live several of his dreams out at once. Missing no opportunity to demonstrate his dedication to his music and the scene, John now works as an A&R/Label Manager for the synonymous House Music label - Panhandle Music. John continues to focus on mastering his craft and staying true to his dream of creating a sound unlike any other that tells the world not only who he is, but what they can be. As always, he is ready to do what he loves while riding the waves of this crazy journey that life has in store for him.