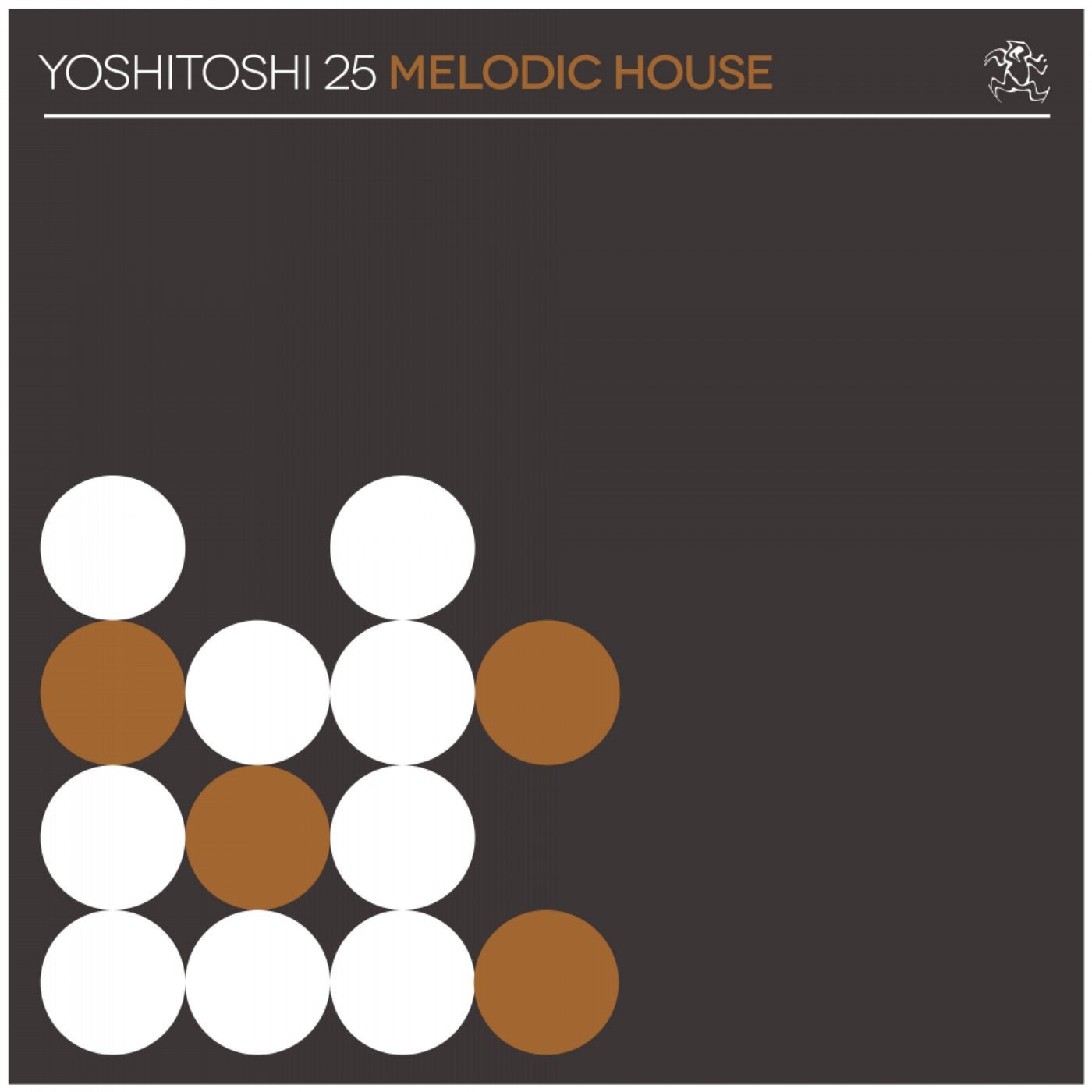 Mention Yoshitoshi to someone who grew up raving in the late 90's and early 2000's and there's a good chance they'll get a twinkle in their eye as memories of tracks like Eddie Amador's 'House Music,' PQM's 'You Are Sleeping,' Alactraz's 'Giv Me Luv', and Luzon's 'The Baguio Track' come flooding back. The label has produced some of dance music's most timeless records, including some of Deep Dish's own early work & remixes, plus iconic tracks like Chiapet's 'Westworld' and 'Tick Tock', Brother Brown's 'Under The Water', Kings of Tomorrow's numerous classics as KOT and Mysterious People, YMC's 'Last Stop,' Dino Lenny's 'I Feel Stereo,' 2 Smokin' Barrels' 'Basses Loaded,' Sasha & BT's seminal '2 Fat C**ts,' Lexicon Ave's 'Here I Am,' Loudeast's 'Lights Off!' and many many more. The list is really too long. Through it all Yoshitoshi's focus has always been to push forward entire genres of music and never allow itself to be pinned down to one style or sound. Some might say this is no way to run a label, that hopping between genres is a surefire path to failure. Well, twenty-five years later, Yoshitoshi is still going strong, having been an instrumental force in forging many of today's dance music superstars. It's a formula that's yielded astonishing results, simply because of the label's dedication to finding, nurturing, and championing forward-thinking talent above all else.

The contributors to Yoshitoshi's immense catalog read like an encyclopedia of dance music. Whether through original work or remixes, the label has been a pit stop for many of the industry's titans from all walks of dance music. From legends like Sasha, BT, Roger Sanchez, Louie Vega, Kings of Tomorrow, Mood II Swing, Adam Beyer, Nic Fanciulli, Pig & Dan, Behrouz, and Thomas Schumacher, to bright up-and-comers like Victor Ruiz, ANNA, Cristoph, ANDHIM, Matador, Shiba San, Sacha Robotti, Sinisa Tamamovic, Ardalan, Khainz and Nicole Moudaber, the label has served as an incubator for what's to come. There's a high chance that if you're anyone in dance music, you've left your mark on the Yoshi catalogue, and Yoshi has left its fingerprints on you.

Few labels reach their silver jubilee, especially in the fast-paced, single-driven world of house and techno. In celebration of its rich twenty-five-year history in dance music, Yoshitoshi will release three unique compilations each filled with a 25 track mix of remastered classics, modern hits, and new remixes from some of the greatest names in House, Techno, and Melodic House. The all-star lineup of remixers includes David Penn, Dubspeeka, Cevin Fisher, Olivier Giacomotto, Moonwalk, Armonica, and of course the label boss himself Sharam.

For the Melodic House edition of Yoshitoshi 25, we've focused on the tracks that were either too proggy for house or too melodic for techno. Many house historians would claim that this sound has been Yoshitoshi's bread and butter throughout the years, and this final entry into the Yoshitoshi 25 compilation series demonstrates exactly why. As with the other two compilations, we've selected a handful of freshly remastered, stone-cold classics such as PQM's 'You Are Sleeping (Luke Chable Mix),' Valentino's 'Flying,' and Morel's 'True (The F****t Is You - Deep Dish Remix),' and mixed them up with the most memorable modern records from Yoshitoshi's catalogue like OC & Verde's 'Indica,' Khainz's 'Collider,' and Red Axes' remix of Dino Lenny's 'I Feel Stereo.' Of course the package wouldn't be complete without some new remixes, so Sharam and Armonica have delivered some beautifully-crafted reworks of Yoshitoshi classics. Sharam takes on Luzon's mega-classic 'The Baguio Track,' turning the tune into a dark roller that has been the talk of his recent Burning Man sets. Armonica crafted an amazing remix of Anarcrusan's 'In My Mind' that winds gracefully between delicate, dreamy riffs and bouncy, bass-driven breakdowns. The final package is a perfect way to end the Yoshitoshi 25 series, giving both new listeners and longtime fans of the label an expansive view of the label's legacy.