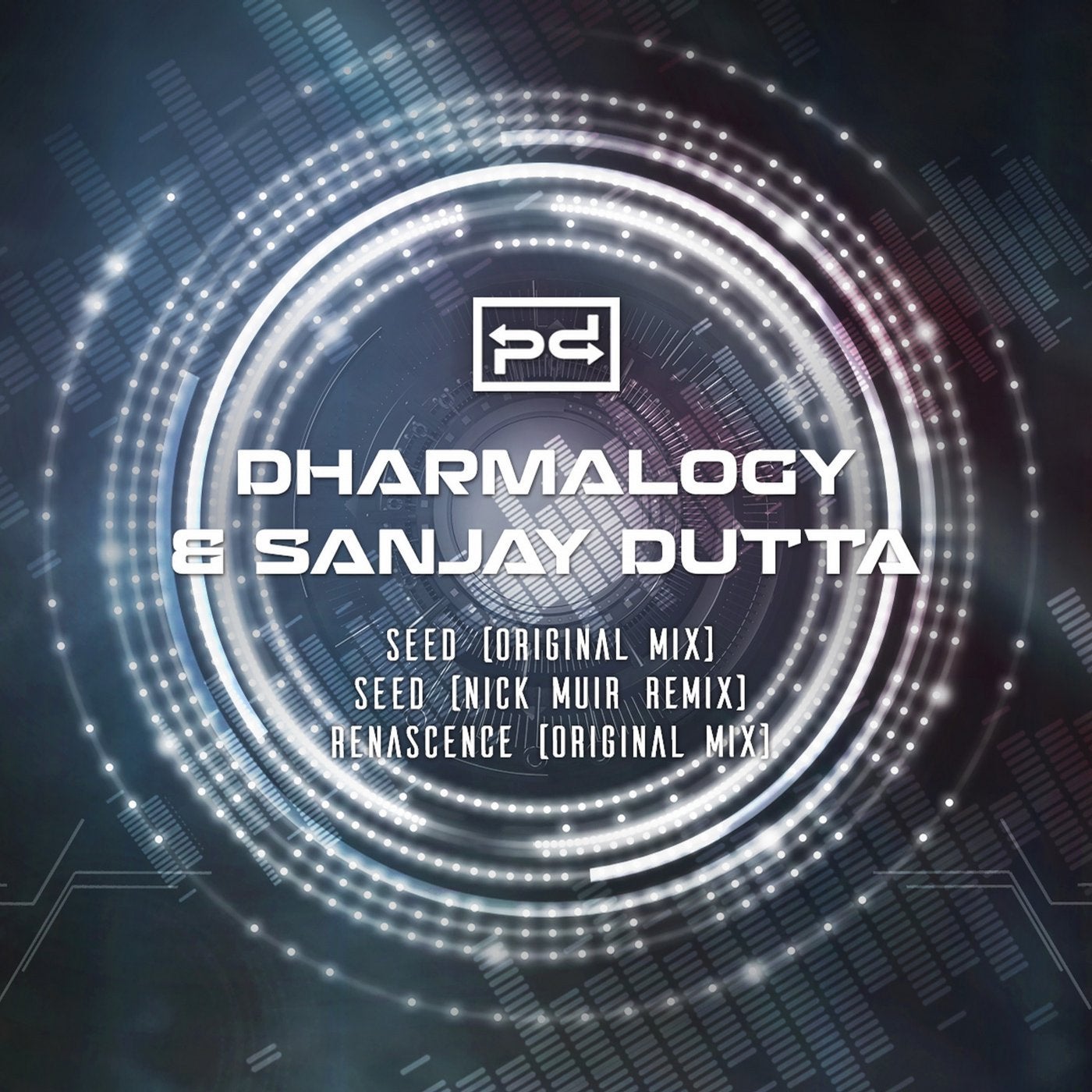 With their 61st release, Perspectives Digital turn to India and the combined talents of Dharmalogy and Sanjay Dutta as the pair present their aptly titled "Seed / Renascence" EP. A single remix comes from iconic UK artist, Nick Muir.

Originally coming together for a debut release for Baroque Records in December 2012, Dharam and Dutta now revive their long-dormant partnership with a debut original EP for Darin Epsilon's imprint. Kolkata based artist, Dharam, quickly found success with his Dharmalogy moniker and a passion for "hypnotic sounds that could lead to a beautiful trance state of mind". A regular performer behind the decks of the clubs in his hometown, Dharmalogy's monthly "Sounds of Eden" show provided a further vehicle to demonstrate his talents as a musical tastemaker. In tandem, a production career has seen Dharmalogy feature on a host of impressive imprints that include Movement Recordings and Bonzai Progressive.

Joining forces with veteran Indian DJ Sanjay Dutta after a six year hiatus, "Seed" trips across its seven minute voyage with a shaker-fueled percussive groove and deep kick that lay the foundations for a rich bass pattern to lock tightly to the rhythmic framework. Evolving subtly across the opening section, a shimmering melodic motif edges to the fore at the midpoint before a hypnotic melodic sequence reveals itself in the second half.

The flip side "Renascence" revels in head-shaking bass to create a deep and brooding atmosphere. Built upon traditional rhythmic principles with its offbeat snare and hi hat pattern, an arpeggio gradually filters into audible range to fill the sonic foreground. Coruscating elegantly across the track, the sequence rises and falls in synchronicity with rhythmic cadence and bassline dominance. Reaching its zenith with sustained counterpoint chord progression, the final drop reveals the full array of rhythm and melody with dramatic panache.

The word 'legend' is oft-used but rarely more applicable than to someone who's been at the vanguard of the music industry for almost four decades. Renowned for his solo performances across South America and production work for a plethora of labels, Nick Muir's association with John Digweed on the latter's Bedrock imprint has been long and illustrious. With almost 200 production credits for the label, his "Crazy Diamond/Divenire" EP, alongside Digweed and Eagles and Butterflies, illustrates precisely why Muir continues to perform at the summit of the underground dance music arena. Making his second appearance on Perspectives Digital after an August 2018 remix of Darin Epsilon's "Denpasar", Nick Muir returns to the label with a compelling remix of "Seed". Full of driving bassline power and rapid-fire shakers, a hypnotic motif morphs into a filtered-delay frenzy as it feeds back on itself to a rousing zenith. Other melodies drift and play off each other where they converge and culminate in a breakdown that explodes in metallic power with rhythm and bass in the final movement. The result is an innovative and dynamic remix of the highest order.