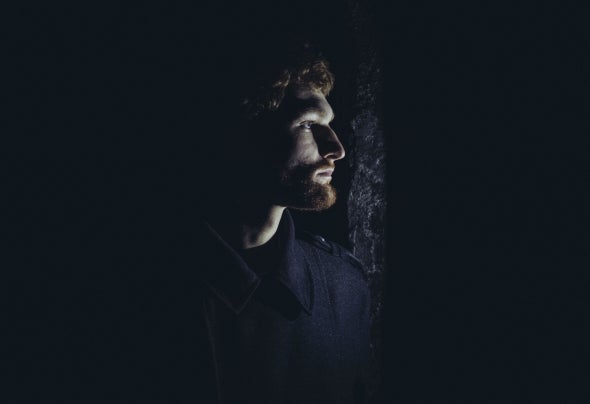 Letting go of all the rules and having the music in charge. With that idea Quirijn Verhoog started his new music project called Precursor. After 13 years of playing, in 2011 he traded his guitar for a synthesizer. Inspired by the likes of Moderat, Kiasmos and Jon Hopkins, electronic music became his new domain. In his rst two releases, the debut album "Wanderlust" and EP "Desire" on Basserk Records, he blended together techno and electronica, resulting in a dynamic mixture of soundscapes. Following those two release, Quirijn has reinvented Precursor, positioning himself more into the Techno terrain. With his single "Kylmä" on Aftertech Records and his successful EP "Antagonist" on Us & Them Records, he showed that the dance oor is a familiar setting for him. Having already received support from the likes of Malbetrieb, Olivier Weiter, Nick Devon, Fideles, Fur Coat, Aether and Secret Cinema, there is much more to expect from this young Dutch producer.