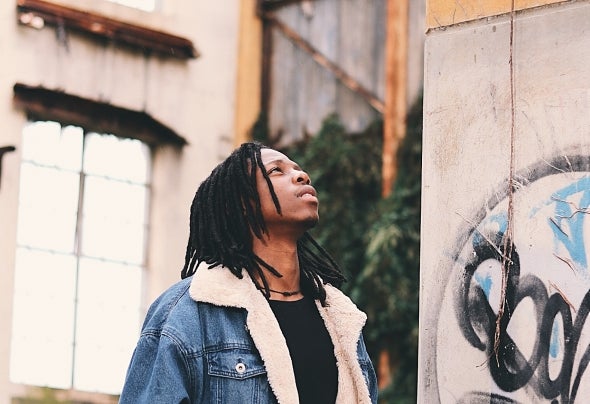 Born in Johannesburg, South Africa, Sam had many places to draw inspiration. From local talents such as Ryan Murgatroyd, Das Kapital and Kyle Watson. His few, but impact-full years releasing music under record labels including MudPie Records, House of Bangerz, and Scuf Records has seen his sound grow and develop into the distinct sound that it is today. His music has taken him to places it's most appreciated and consumed, touring major cities in his home country and regularly across the border, to Mozambique. With his ever evolving sound, constantly contrasting the conventional, he's sure to reach more audiences across the globe, where he'll one day be rubbing shoulders with some of the most acclaimed artists on the some of the worlds most established stages.