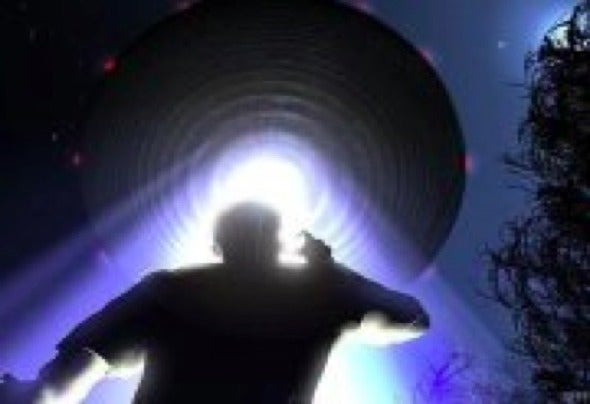 Swiss dj and producer Plastique De Rêve hails from Geneva but currently lives in Berlin. Born in Australia, raised to 70s electronic disco and his parents’ Kraftwerk records in the outskirts of Nairobi, then grown on DAF, new wave and EBM back in Europe’s 1980s, Plastique has been fascinated by electronic sound since childhood and dabbling into electronic music since 1984 !! After several live EBM and experimental performance groups, then acid, techno and early rave projects, contemporary art installations and KLF-like performances across the 90s, Plastique released two 12” electro bombs on Gigolo at the beginning of this century, becoming one of the pioneering names of the swiss electro scene. After the highlight of the Gigolo era, Plastique moved on with releases on other top international labels such as Turbo, Mental Groove, Kitty Yo, or DFA. His electro, disco, breakdance and acid house influenced productions have been played and playlisted by many top djs across the world. Today Plastique De Rêve lives and works in Berlin, as ever into futuristic electro, techno, acid house and cosmic disco, but also weird ambient soundtracks for film or for his own UFO Contact installations !! He also produces and hosts 'The Time Machine' a monthly radio show on Berlin's independent radio station www.Reboot.fm : Between live mix, sound collage and scientific experiment, “The Time Machine” explores the many dimensions of past and present day electronic dance music, quantum- jumping the barriers within the genre, blurring the lines between past, present and future, with its search-lights focused on the rare and unusual.