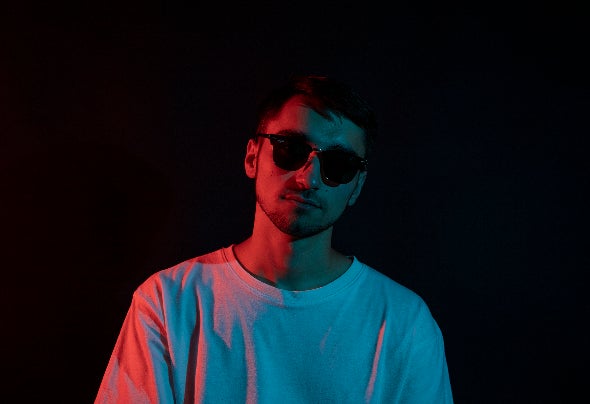 Tech-house focussed DJ & producer from Slovenia who stepped into the underground scene in July 2020. Strong love for music quickly started to help develop his own sense and understanding of making music. To describe his records, they differ a bit from release to release, but overall he’s trying to achieve slick, groovy club heaters with memorable hooks and breaks. Along with tracks on Beatport’s top 100 tech house charts, one of his career highlights would also be his release Body Work, which was supported by many great acts. Just to name a few: Claude VonStroke, Joseph Capriati, Shiba San, Dennis Cruz... “Imitation is suicide” is definitely one of his favorite quotes which he’s trying to stick to every day and considering he’s been in the scene for just a year now, it’s really nice to see his progress being made from release to release.