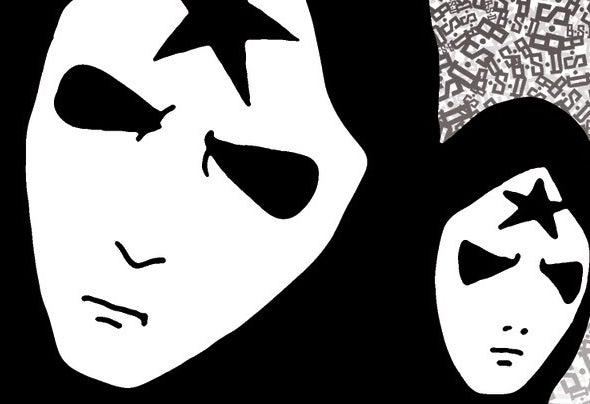 Our first album, Malditos Bass-Star-Dos!, is the work of several months in which we have tried to capture our open minds and our obsession with attractive sounds. To present this project, we have created 10 new tracks, which will be accompanied by another 8 released tunes, forming a compilation full of variety with a predominance of Breaks genre.In this album you will find tracks clearly influenced by the purest Elektro-Breaks of the early decade ("EBM", "Elektro-Life"); casual and fresh sounds characteristic of Tech-Funk ("Joe Jacks”, "Overestimate", "Hard 'n' Bass", etc.); Oldskool impressive percussions ("Total Cucumber"); as well as tracks inspired by Bassline and NuSkool Breaks predominant in the UK ("Everybody Scream", "You Must Find Strength").In addition, we wanted to honor one of our sources of inspiration in this adventure in Breaks music, as in the case of "Party Groove", a production subtitled as "Breaks Phenomenon" honoring the NuSkool Breaks classic "TSUNAMI ONE & BT : Hip Hop Phenomenon [Marine Parade] 1999."