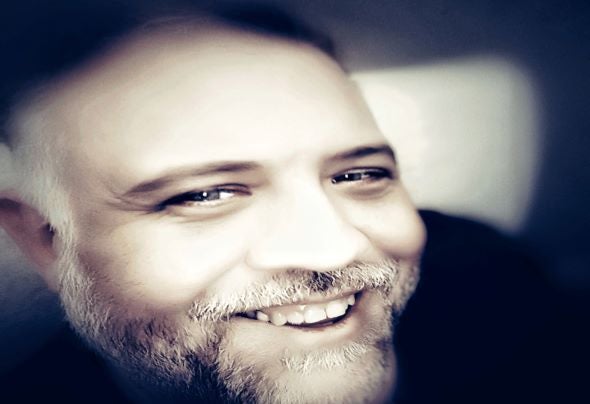 rhythmrobot is the pseudonym of Chicago producer Ryan Gilhooley, specializing in the styles of Acid, Techno and Deep House. Making tracks since the early 2000s under the name Hardware, Ryan took a break between 2009-2015 to focus on his marketing career. For therapeutic reasons, he started producing tracks again in 2015 as rhythmrobot. In 2016, Ante Recordings put out his first label release, Drum Hop, which includes remixes by Pat Foosheen and Distortion Inc. In late 2016 Ryan was introduced to Owen Ni aka Pan!k, who put out his second EP, Chapdr3, on his label Run on Recordings. Since then, Owen and Ryan have teamed up on a number of projects. Together, they have released music on Ante Recordings, Snail Juice Records, Bang Le Dex, Run on Trax and AcidWorx.