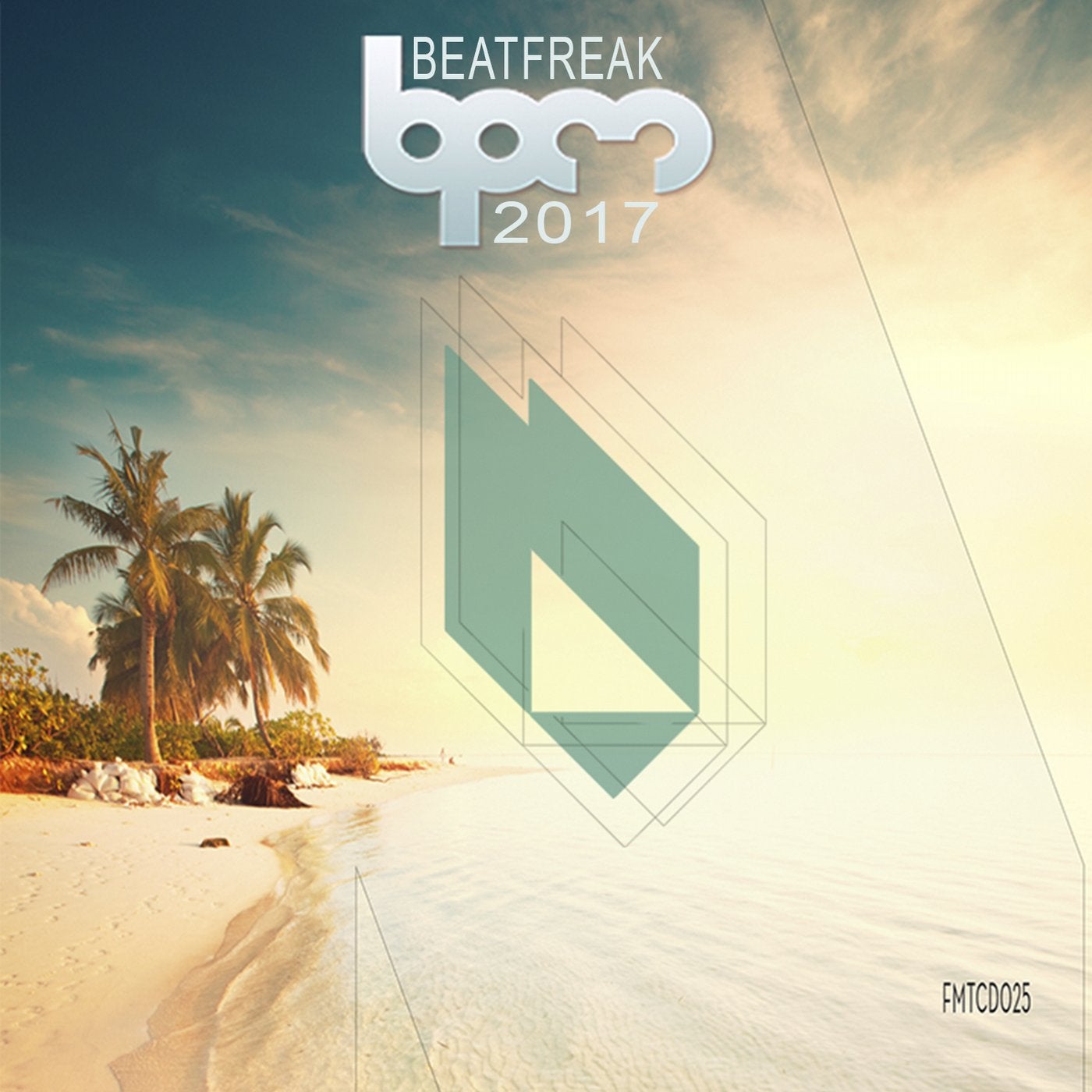 Beatfreak Recordings announce its BPM 2017 Compilation. This time we have on board great artists like: Made In Riot – one of the most innovative and respected Spanish producers who constantly hit Techno, Minimal and Tech House charts on Beatport. Owner of independent Techno and Tech House label, now he brings us a strong, melodic techno track "Notion", absolutely guarantee that it will crack the dance floor at any time. Ismael Rivas – one of the best DJs and producers inside and outside the Spanish borders. Ismael has always been at the forefront of his style Progressive House and Tech House. He has won numerous awards, among which are several awards as the best Spanish resident DJ, given by the prestigious magazine Deejay Magazine. With more than 200 productions, Ismael is one of the few Spanish producers that can boast of own album "Face Up". Moreover, he has published in one of the best labels like 303 Lovers, Yoshitoshi, Monique Musique, Star 69, Armada, The Factory, Monza, Neurotraxx and many more. Ismael Rivas gives us an incredible Techno-Progressive House bomb "Duplo", perfect for rock and hypnotize the crowd. Kostha and Elio Kenza – young and promising Spanish talents, resident DJs of the best national clubs in the scene and participants of many serious festivals beside national and international DJs like Markantonio, Alexander Kowalski, Luigi Madona, Umek, Uto Karen and Dave Clarke. We are proud to have them with their massive and strong track "Xame", ideal for your sets. Joseph Mancino – relatively new and extremely professional Italian, he is well known in the styles of Tech House, Deep House, Minimal and Techno. Joseph Mancino hit the charts on Beatport several times and with this he has proved his incredible way of production. Welcome Joseph Mancino with his melodic, strong and amazing track "Nephilim". Dj Lelu - talented and promising Spanish artist with more than 20 years experience in the world of the electronic music he has very strength way of producing. Proof of that is his massive track "Alexander" which will crack the dance floor for sure. Kreisel – extremely talented and young Spanish producer who has previous releases on labels such as Natura Viva, Monique Musique, Yellow Recordings, Callote and many more. We are proud to have his strong techno track "Connectedness" which is guarantee for rocking the crowd. Javi Parra and Guti Legatto – well know Spanish artists in the scene of Tech House, Techno and Minimal. Their powerful tracks have reached several times top positions in the charts on Beatport. Now the collaboration between them surprise us with groovy, massive track "My Old HeadPhones", which is perfect for your sets. Andres Betancourt & Miss Jennifer – promising producers from New York with impressive sound. They bring their techno bomb "Gangsters" to crack the dance floor of every club. DominicG – very talented Techno and Tech House producer from the Netherlands. His previous releases are in labels such as TrueLife Recordings, Punky records, Effektive Music and any more. Beatfreak Recordings and DominicG are bringing for you his very strong original track "Jark 81", which will crack the dance floor without any doubts. Pacho and Pepo – respected Bulgarian Tech House duo, winners two years in row (2011, 2012) of the competition "Best Bulgarian DJs of The Year". They are owners of underground and tech house label "Cloning Sound" and they have previous releases on labels such as Lemon Aid (Dennis Cruz label), Stereo, SK Supreme and many more. These guys from Bulgaria showing to any dance floor in the world the good work they are able to do and "Freak Show" is groovy and harmonic track, which we are glad to present it. Paco Buggin and Joy Marquez – one of the Spanish classic DJs in collaboration with Mexican respected DJ and producer give us a techy and melodic track called "Resurection". Martin Costas – very young and very talented Techno and Tech House producer from Uruguay delivers his techno and melodic track "Dance with me", guarantee that will make the crowd move under his unique strength sound. JC Delacruz – one of the hottest upcoming young cats from Portugal's underground and techno scene. His productions have very unique type of sound going back 2 back from house to techno. Here is his powerful and groovy track " Regirock". David Museen and Pedro Mercado – great collaboration between one of the most respected Spanish artists in house scene and experienced Belgium tech house and melodic techno producer. This results in their melodic and groovy track "Odee" which is ideal part of your sets. Roadhou5e – promising Techno and House producer from Argentina. He brings his strong sounding, melodic track "Sing", which will make the dance floor move.