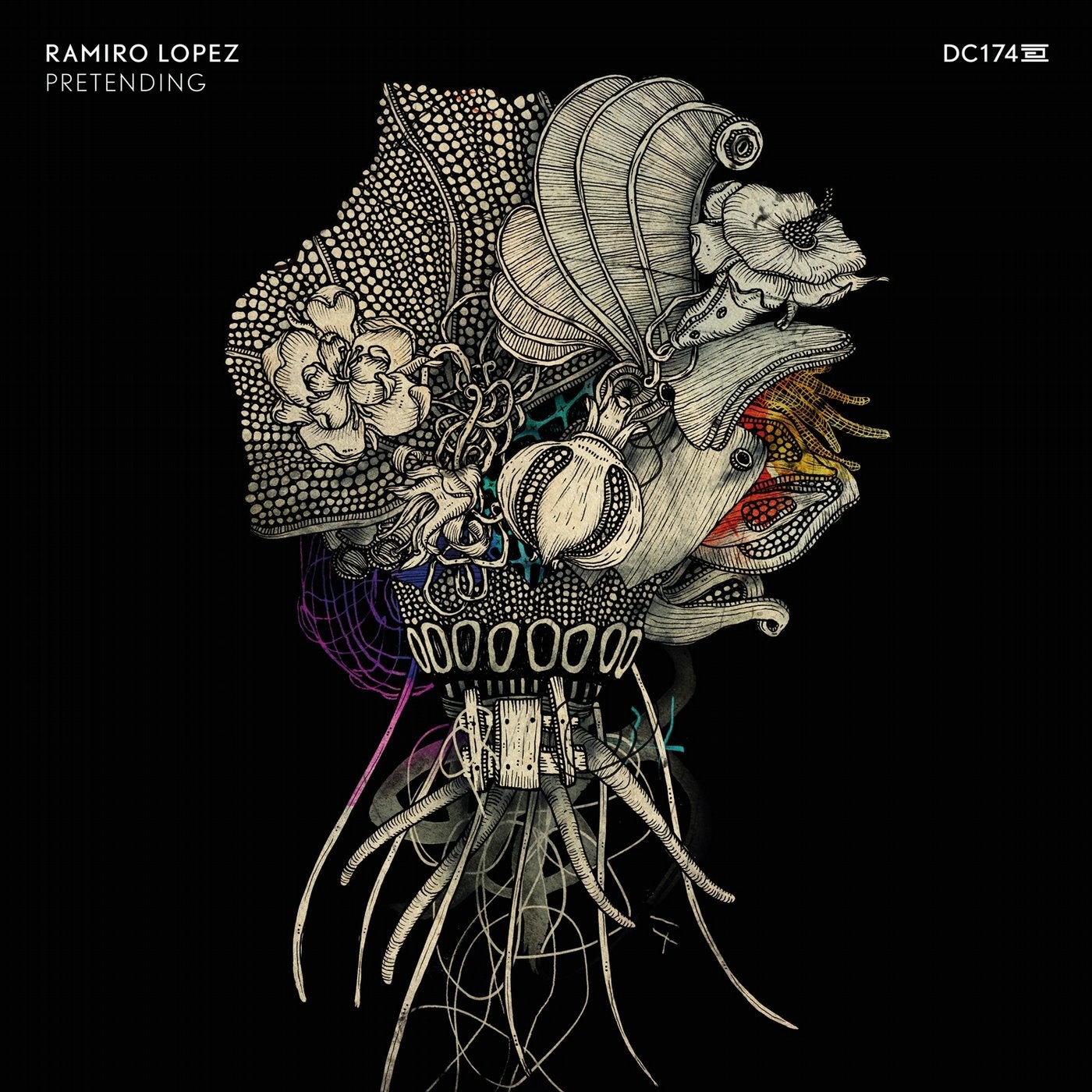 Hailing from Spain, we are pleased to welcome Ramiro Lopez to take the reigns for our next release. The in-form producer has already released music on the likes of Bedrock, Intec, Suara and Diymanic in a relatively short space of time and garnered major support from Adam Beyer, Carl Cox and Monika Kruse. Coming out on 15th May, his 'Pretending' release comprises of 4 tracks that have been a mainstay of Adam Beyer's sets during the latter part of 2016 and now full force in to 2017. The release opens with 'September'; Atmospheric to its very core, the crunching drums and low end rumbles make this one a sure fire weapon of choice. Next we jump into 'Loving You' with a haunting vocal that compliments the stripped back yet refined approach of this track. 'Come Closer' featuring Juliet Fox is a dark, rumbling number that screams building percussion that lends itself to become a peak time choice, whether it's a club or festival. The release closes with 'Pretending feat. KnowKontrol'; An 8-minute piece of work that is destined for unadulterated dancefloor destruction, whilst maintaining that melodic element that Ramiro Lopez is fast making his signature style.