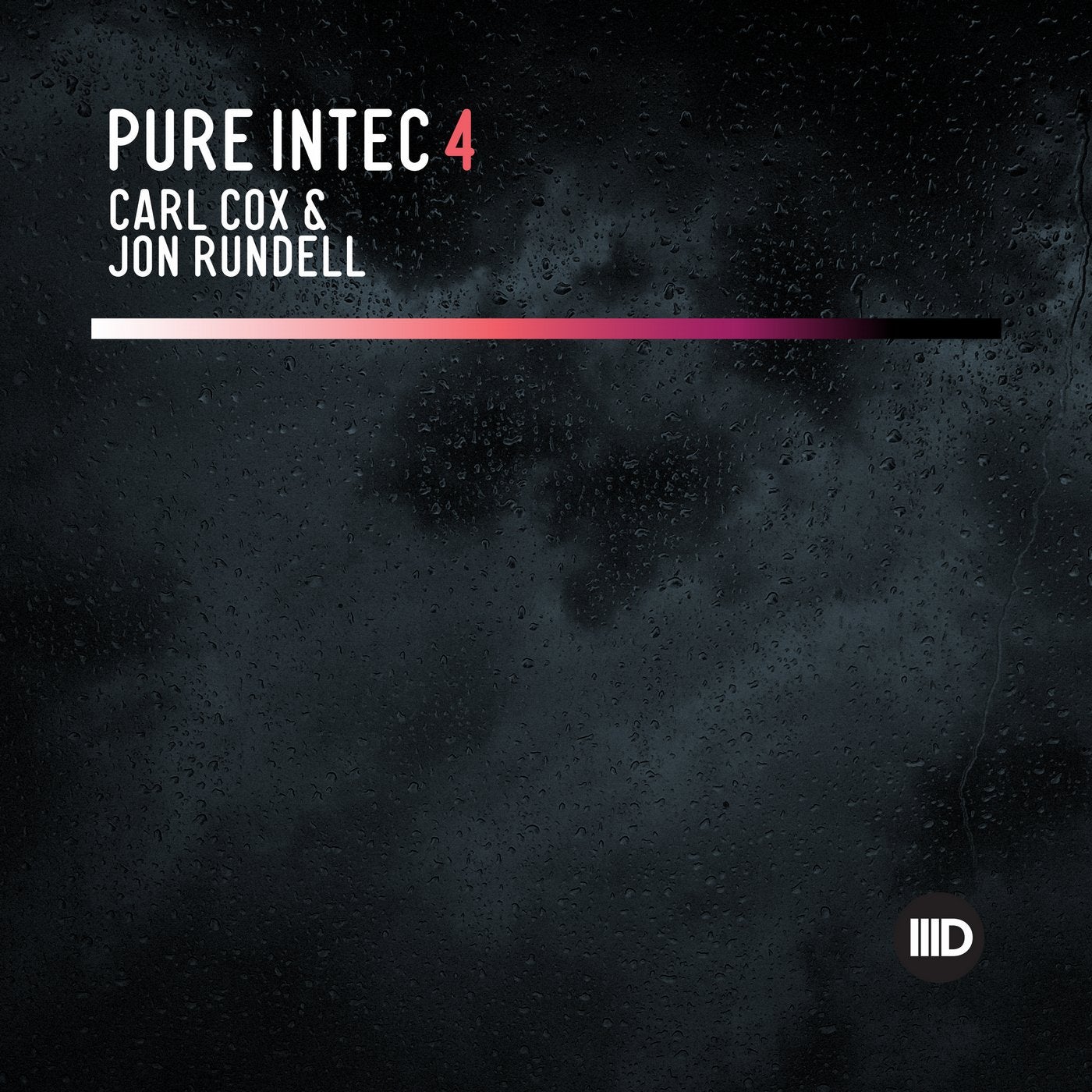 Carl Cox and Jon Rundell return with their acclaimed mix series, Pure Intec 4, out on Intec. Showcasing the enormous wealth of talent the label has in its catalogue the two mixes weave through releases from the likes of Darren Emerson, Umek, Andres Campo, Sidney Charles, Carlo Lio, Raito, Matt Sassari & D Unity, Avision, Drumcomplex & Roel Salemink, Boris and Frankie Bones to name just a few. Pure Intec was originally launched by Carl back in 2004, before being revived a decade later in 2014 with Jon joining Carl on the mix duties for Pure Intec 2. The last album in the series was back in 2016, when Pure Intec 3 hit the airways. This latest instalment captures both DJs firing on all cylinders with music they have both supported and played all around the world and their passion shines through in both of these mixes. With over 40 tracks over both DJ mixes, this is one release you wont want to miss.