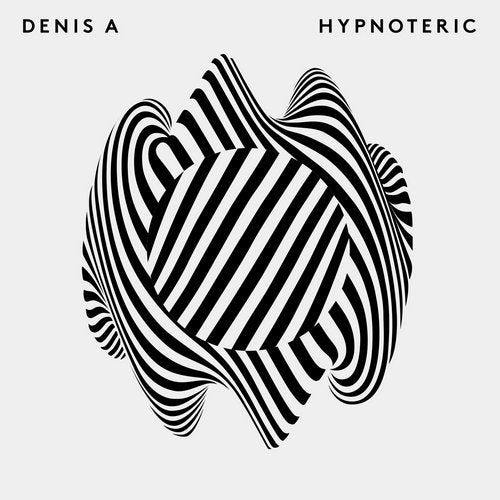 'Hypnoteric' is the debut album from Russian DJ and producer Denis A and is due to be released on Bedrock Digital on June 16th. Based in Moscow and with releases on his own DAR label which has seen his productions remixed by the likes of Pig&Dan, Robert Babicz and Wally Lopez, his music has been gaining support all over the globe. He is also a rising name in the DJ circuit and is regularly joined on the decks by the cream of international talent at his DAR Sessions. Visiting guests have included Danny Tenaglia, John Digweed, Sasha, Hernan Cattaneo, Timo Maas, Nick Warren just to name a few. Denis regularly criss-crosses the globe from Moscow to Miami, playing at some of the worlds best clubs as his international reputation grows in strength year in, year out. He was the first Russian DJ to hold a residency in Ibiza and regularly hosts his own record label parties under the DAR Sessions flag on the white isle alongside parties at Love Parade in Germany and the Kazantip summer parties as well as joining John Digweed at the now legendary WMC boat party. This year sees a continuous ow of new singles alongside an ever growing international DJ schedule and DAR parties regularly happening in Moscow and throughout Russia. He has also just been announced as the newly appointed Musical Director for the new Space club in Moscow. 'Hypnoteric' sums up his current sound and direction featuring 9 tracks of twisted dark and brooding house and techno showcasing Denis`s trademark sound.