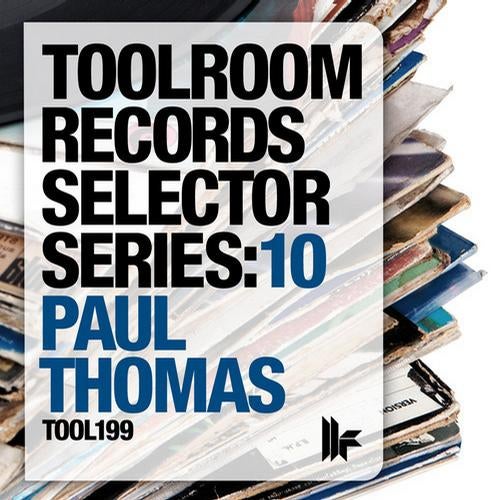 Sending the Selector series into 2013 with its 10th edition, it's midlands house supremo Paul Thomas' turn to dust down the Toolroom Records archives to select his best tracks. Having peppered the Toolroom Records schedules with his own epic productions, such as 'Ultraviolet' and 'Skaramoosh'- both of which feature here - Paul is primed to pick only the biggest selection of past Toolroom gems. Selecting from driving tech house to uplifting euphoric cuts, the whole spectrum is catered for with classics such as Mark Knight, D.Ramirez & Underworld's 'Downpipe', Michael Woods' 'Nitro' & Stefano Noferini's 'Room 52' all making the grade. Uncovering further hidden hits from Funkagenda, Koen Groeneveld, Tiger Stripes, Tocadisco and more, Paul Thomas sets the 2013 standard with another sure-fire Selector Series loaded with only the greatest Toolroom Records tunes.