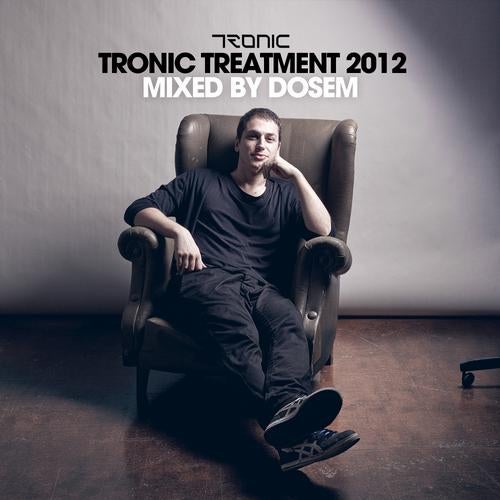 Christian Smith's Tronic label enjoyed a fantastic year in 2011; persistently receiving plaudits from the media, scene tastemakers and the record buying public for the label's consistently first-rate output of genre-blurring mix of tech house and progressive flavored techno. With releases from high profile names including Marc Romboy, Marco Bailey and Bart Skils alongside contributions from exciting emerging producers such as Wehbba, Marco Effe and Doomwork and of course Smith's own chart-topping remixes of Laurent Garnier and Underworld classics, it is plain to see the progression the label has made in the past year and to understand how Tronic has reemerged as a force since its re-launch in 2009. Tronic Treatment 2012, the third edition of Tronic's annual compilation series, celebrates the label's highlights from the last twelve months by representing the very best tracks from the most popular releases in both their full-length DJ friendly versions and as part of a continuous DJ Mix. New to the label roster in 2011, Dosem is the latest member of the Tronic family to compile and mix the Tronic Treatment series. Blending his own personal favorites from the recent catalogue in his typically driving and melodic style, this musical snapshot compilation also gives an exclusive release to a new Dosem production, 'Spiral Attraction' which follows the Spaniard's previous releases, 'Origin' and 'Freed'.