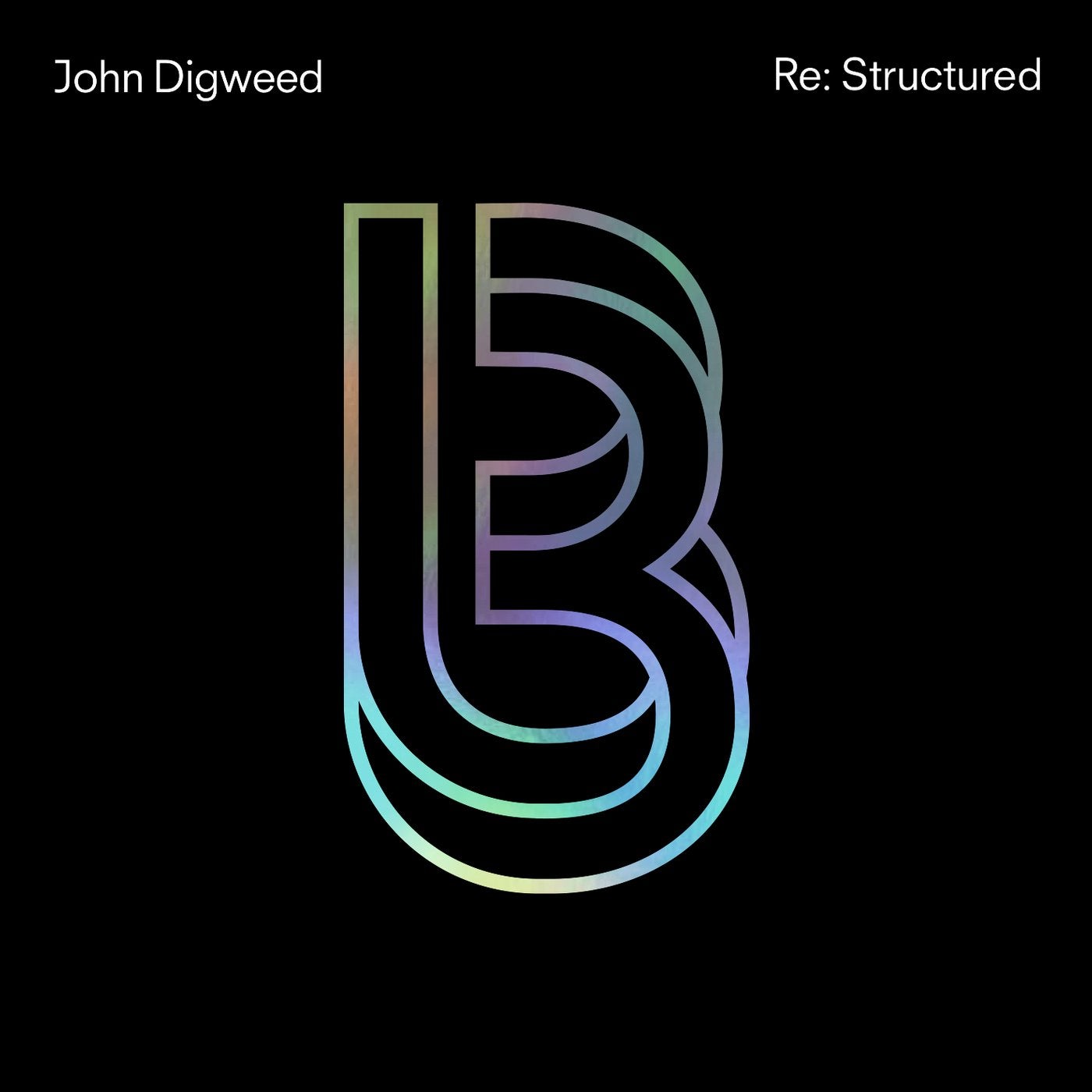 Pioneering an international network of artists since its origin in 1991, together John Digweed and Nick Muir have provided a gateway for the visions of underground musics most profound names to consistently release their innovative and groundbreaking productions. Rooted firmly in the upper tier of electronic musics premier division, Bedrock has rightfully become a pivotal component in the hearts and minds of dance music lovers across the globe.

Driving forward from the releases of Structures One and Two in 2010 and 2011, John Digweed proudly announces his next showcase of all the styles and influences that have made Bedrock such an intrinsic element of dance musics tapestry. Featuring three CDs and an exclusive DVD that impeccably captures the trademark Bedrock sound, Re-Structured is yet another exceptional milestone in the history of Bedrock records.

Consistently enchanting the worlds most prolific dance floors, Re-Structured exhibits thirty-five tracks (twenty-one exclusive), which have been compiled and mixed by label head John Digweed over three discs. Welcoming new artists to Bedrock as well as inviting some revered favorites from over the years, Re-Structured intricately captivates Digweeds electric perception of how music should be experienced. Each of the three discs are merged together by the unyielding and mesmeric production style of Bedrock artists new and old, creating a listening experience no like no other.

Titled Re-Structured, CD one includes ten exclusive never before heard tracks, introducing the likes of Montel with his stellar production of At Night, alongside Lee Van Dowski and Joop Junior who all make their debuts on the Bedrock imprint. Never straying too far away from some of the labels most of enthralling releases, Digweed welcomes back leading members of the Bedrock family Dave Angel, Quivver and BOg with the masterfully crafted Ava.

Certain to entice a standing ovation from all types of Bedrock listeners, the second CD boasts a remarkable selection of reworks and remixes from some classics from the labels catalogue. Transforming these eleven tracks into a perfected listening experience, the likes of Electric Rescue, Joeski, and Sian all provide their colossal and limitless production styles re-constructing some of Bedrocks most adored releases.

October 1st 2015 saw John Digweed celebrate seventeen years of Bedrock with a momentous party at one of Londons most distinguished venues, XOYO. The third disc holds a very special live recording of Johns set at the anniversary event, capturing the party at its pinnacle point once again demonstrating why he is still one of the most sought after artists in electronic music today. Whether it be supplying assured floor fillers with his own euphoric sounding Track For Life, or mesmerizing the crowd with the melodic synth arrangements of Gel Abrils Carpet Sneak, his set at XOYO will undoubtedly go down in underground music folklore as one of his most memorable to date.

An inconceivable selection of productions fused together into a unique and eclectic release, Re-Structured reiterates the undeniable fact that John Digweed and Bedrock records are musical visionaries, responsible for shaping and inspiring the paths of so many artists to date. Whether it be focusing on the future, or propelled by the past, John Digweed continues to be one of electronic musics most esteemed DJs, producers, and label bosses.