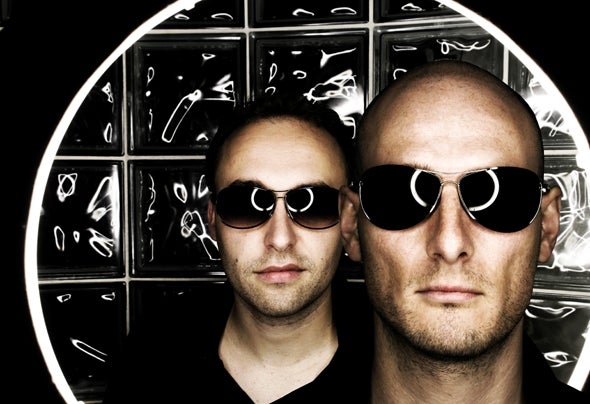 Sosua & Mad plays a glamour styles of house like Hed Kandi or Fierce Angels with driving vocal. With her finger on the pulse of the club they plays the newest and freshest uplifting tracks. Some of this tracks weeks before it is published.Since 2000, the boys Sosua & Mad have been rocking the clubs all over Germany. Their impressive style mix of Vocal, Clubl House promises a beach feeling not only in summer. In addition to numerous gigs in Germany, since 2004 they have been successful resident DJs in the club Savoy in Gottingen, which won the German Disco Award for best German Club in 2007. At the same time, Sosua & Mad rocked the Nature One and Sputnik Turntable Days, organized by the Radio Station MDR, and performed their sophisticated sets on the Radiostations.Since 2005, the club Nachtcafe in Leipzig has been another of the boys’ residency clubs. That they not only know how to mix perfectly but also how to party show countless support gigs for main acts like Boogie Pimps, Phats & Small, Eddie Amador, Eddie Thoneik and the Tune Brothers. Quickly, the DJ tables become a dance floor, and often their style leaves a unique touch even before the main acts enter the stage.In 2009 Sosua & Mad had their international breakthrough with the hit single "Superconstellation" which was played within days in clubs and via radio stations all over the world. Moreover, it was played by famous DJs like Stonebridge, Wez Clarke, Andy Normen, Muttonheads and many more. The release by London's showcase label "Hedkandi" opened the door to the international music scene.Since 2010 they has been focused on the production of new songs and remixes and thereby worked together with global players like Steven Squarre, Stockholm Disco, Carl Cremé and the Vocal Diva Kaysee.