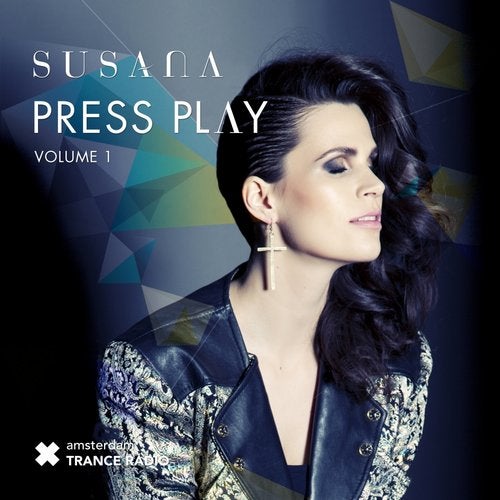 What an amazing year 2013 was for Susana. She started off by collaborating with one of the godfathers of Trance - Lange, landing her in the Beatport Trance Top Ten. She followed up on a collaboration with Beat Service that again took her into the Top Ten, peaking at number 6. But the best was yet to come, Susana's third release was the stunning 'Ramelia' that brought her not only to the Top of the Trance list but into the overall Beatport Top Twenty! Whilst Susana's list of successful collaborations include Armin van Buuren, Rex Mundi, Ernesto vs Bastian, Ronski Speed, Stoneface & Terminal, Jorn van Deynhoven, Markus Schulz, Aly & Fila and many more, she still continues to surprise, collaborate with new names and explore new sounds such as her new single together with rising star Hazem beltagui "Silent For So Long". Parallel to all that, Susana has taken time to master the art of DJing and has decided to deliver her own new 'Press Play' concept where she connects all facets of her work: Music, Vocals, Radio, DJing and sharing her favorite tracks. In this first volume, Susana's set is dark and moody and includes work from Rafael Frost, Stoneface & Terminal and Space Rockerz as well as her own collaborations with Lange, Josh Gabriel and of course, her new single with Hazem Beltagui. Press Play, Play loud and Enjoy! WWW | www.susanavocalist.com/ FACEBOOK | www.facebook.com/susanavocalist TWITTER | www.twitter.com/SusanaVocalist WWW | www.RazNitzanMusic.com YOUTUBE | www.youtube.com/RazNitzanMusic FACEBOOK | www.facebook.com/RazNitzanMusic TWITTER | http://twitter.com/RazNitzan