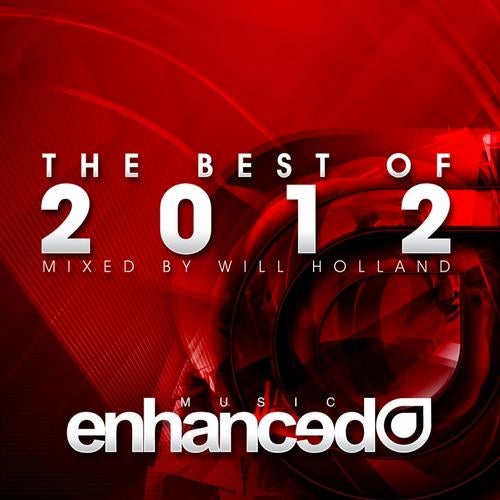 ''The label that delivers tune after tune'' (Mixmag) and 'arguably the most consistent trance label on the planet' (DJ Mag) marks the closing of what can only be described as a phenomenal year, with their annual compilation containing the top voted tracks of the year, and as always it's mixed by label boss, DJ & producer, Will Holland.

With a monumental 300 individual tracks to choose from the year's catalogue, you, the Enhanced Fans voted for your favourite tracks from the entire year, of which the highest voted made it on to this giant compilation. Consisting of over 40 tracks, this year's 'Enhanced Best Of' is a pure celebration of the ever growing Enhanced family, associated labels, and collectively downright great music!

To round of this spectacular 12 months of trance and progressive, Enhanced present 'The Best Of 2012' consisting of the DJ mix from Will Holland as well as all individual tracks.

Enhanced Best Of 2012, Mixed by Will Holland