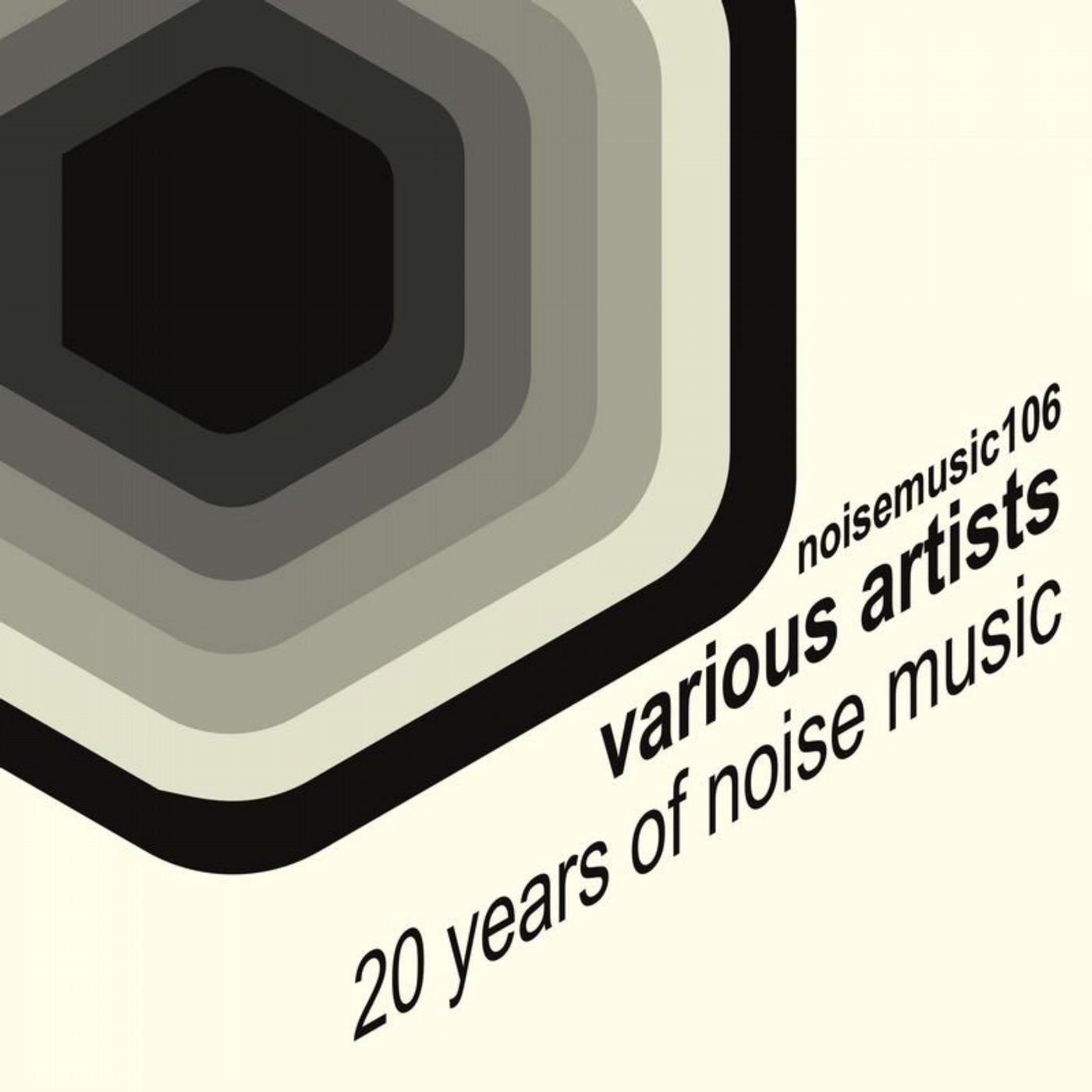 The label Noise Music was founded by one of the pioneers of Brazilian electronic music, DJ and producer Anderson Noise. In April 1999, Noise Music made its first vinyl release. 20 releases were released in that format after which the distribution was made in digital format. In those 106 releases of the label we have 140 artists who have already signed for Noise Music, the precursor in the Brazilian techno.