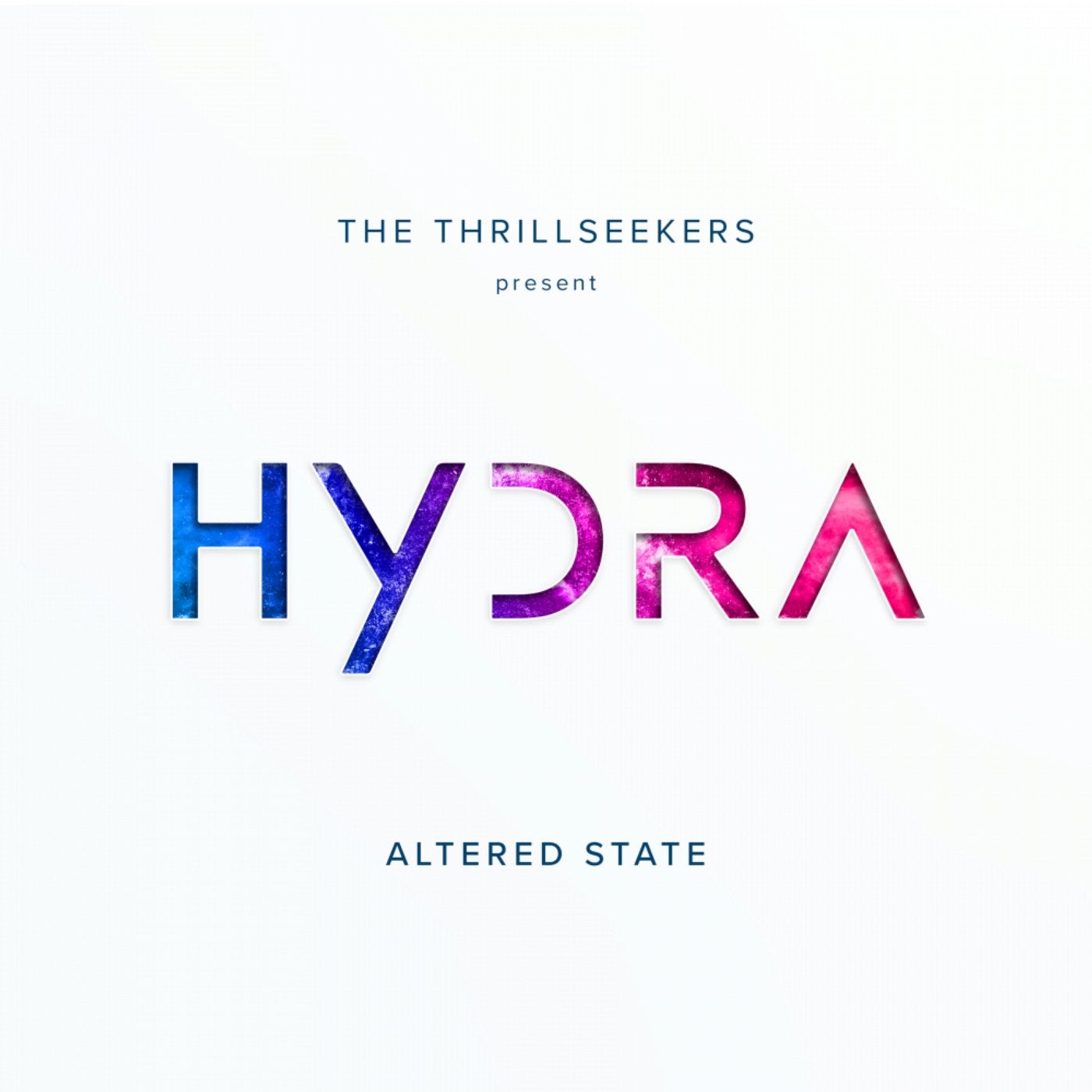 What an incredible 20 years it has been since I had my first release, Synaesthesia. Much has changed over the past two decades, but one thing that has remained constant has been my love of trance music and the scene around it. When I started listening to trance back in the 90s, all the tracks that caught my attention had their own unique sound, structure and story to tell. It's these tracks that form the foundation for this album, Altered State.

Each piece of music on here has been inspired, or influenced, by some pretty big moments in my life. One such example is the track 'All That Matters'. In the summer of 1998, I was involved in a car crash. To this day I still don't know how we walked away from the wreckage. The sense of shock was overwhelming and the only way for me to express that was through a piece of music. Until now, the melody has only existed inside my mind, but incredibly I've remembered each and every note. Only through meaningful life experiences am I able to compose music which carries meaning, and I hope that you can find something meaningful in these tracks for years to come.

I've always been fascinated by the power music has to put you in an altered state, whether it be emotional or otherwise. But the title goes much deeper for me. One of the biggest changes I've seen over the past 20 years are the effects of human activity on our environment, and the altering state of our planet. These thoughts lead me to create an ambient version (or altered state) of the club tracks, which comprises of all the main themes from the album in a 24-minute journey. It's called 'Where Oceans Meet' and draws much inspiration from the imagery that Sir David Attenborough has brought to the world's attention in recent years through his series of documentaries. Truly inspirational stuff, yet deeply troubling.

The final track 'Pinter Moment' is a short moment to pause and reflect. In the background you can hear the voices of children playing, a poignant reminder of those most likely to be affected by our actions, or inaction. A big thank you to the children of Parklands Primary School, Leeds, for allowing me to come and spend the day recording your activities all the way back in 1995.