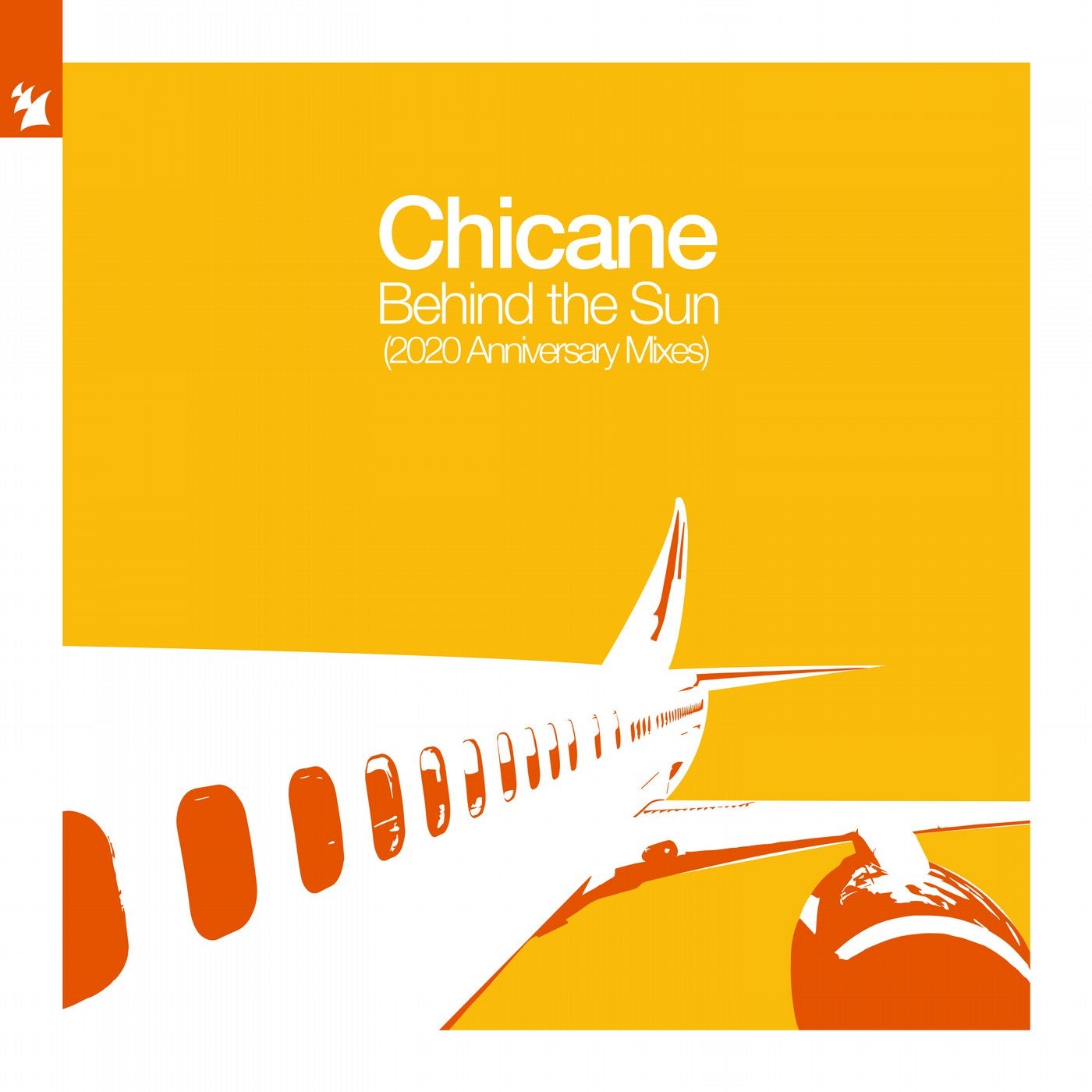 It's easy to underestimate the importance of this album released in March 2000. Although perhaps overlooked, it is important for its 'head above the sand' moment for what was then, still and underground movement to some degree. Labelled as being the King of Trance, Chicane had successfully married what we now take as normal; the collaboration and guest vocal. Indeed, taking it a step further and incorporating known, 'found' pieces into compositions. Something Brian Eno had started some years earlier. Saltwater, with its haunting theme had broken the Uk Charts in 1999. Normally this would have been the flagship track for the album. However, it was his working with Bryan Adams on the global number one, Don't Give Up, with its sexy intro and ear-worm chorus that took Trance from Ibiza to Top of the Pops. There were voices of discontent, sell-out was a term banded about, but the sheer quality of the album, the flow, and tracks suck as Autumn Tactics and Halcyon were more than enough to please the 'Ibiza Town Intelligentsia'. Looking at the theme park that Ibiza now is, the younger pilgrims to the island would forgiven for not knowing there was a time when the soul of the island was about freedom and time to relax, Chicane embodied that ethos, and Behind the Sun is like portal to those times. For many years requests would arrive for 'stems' to remix tracks, all refused; there were no stems, this was recorded on tape and was conceived as an album - if you don't know what that is, go ask someone over thirty. It was Chicane, the band, real people playing real things, married to electronic beats. Chicane as never just a DJ, he had already set the dance world alight with 'Offshore' in 1996. Behind the Sun is an emotional string of musical gems. This album was and is, Nick Bracegirdle (Chicane). An embodiment of summer mornings and glistening seas. When the anniversary release was first mooted, it crossed everyone's mind that these tracks were timeless and, and no less in demand for remixes. So, here is the original album remastered, coupled with remixes by an array of contemporary and legendary remixers. The sheer substance of the original tracks comes shinning through in these mixes, the orchestral weaving the little pieces of ear candy, there is an embarrassment of melodies. As an old soul lyric says, other guys imitate us, but the originals are the greatest. Just enjoy it, all of it.

Behind The Sun - 2020 Anniversary Mixes