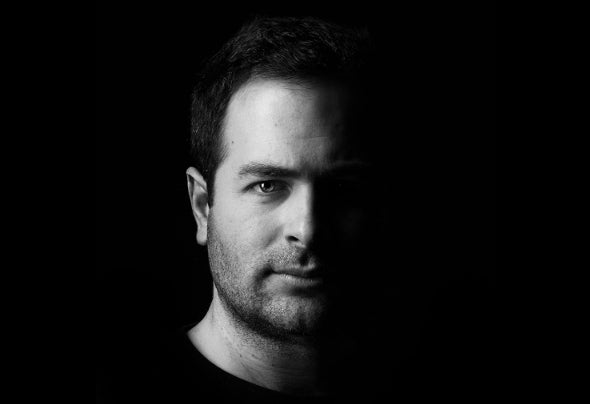 Alberto Arranz aka freedomB was born and raised in Madrid influenced by disco sound of the 80' as well as chicago house 90'.After winning a scholarship in 2010 received during two weeks a music scholarship where he performed in San Francisco (USA). Months later closed residence at the famous session Up Club (Madrid) where he shared stage with artist like: Paul Ritch, Paco Osuna, Okain, Marco Carola, Amvibalent and many more. In 2011 was signed as an artist of Monza Ibiza Records, prestigious brand on the island.From the month of January (2012) resides in Berlin where has been influenced by the sound of the city as well as various artists influences which live day to day.Facebook Fan Page: https://www.facebook.com/freedomBdj Twitter: https://www.facebook.com/freedomBdj Soundcloud: http://soundcloud.com/freedomb RA Profile: http://www.residentadvisor.net/dj/freedomb