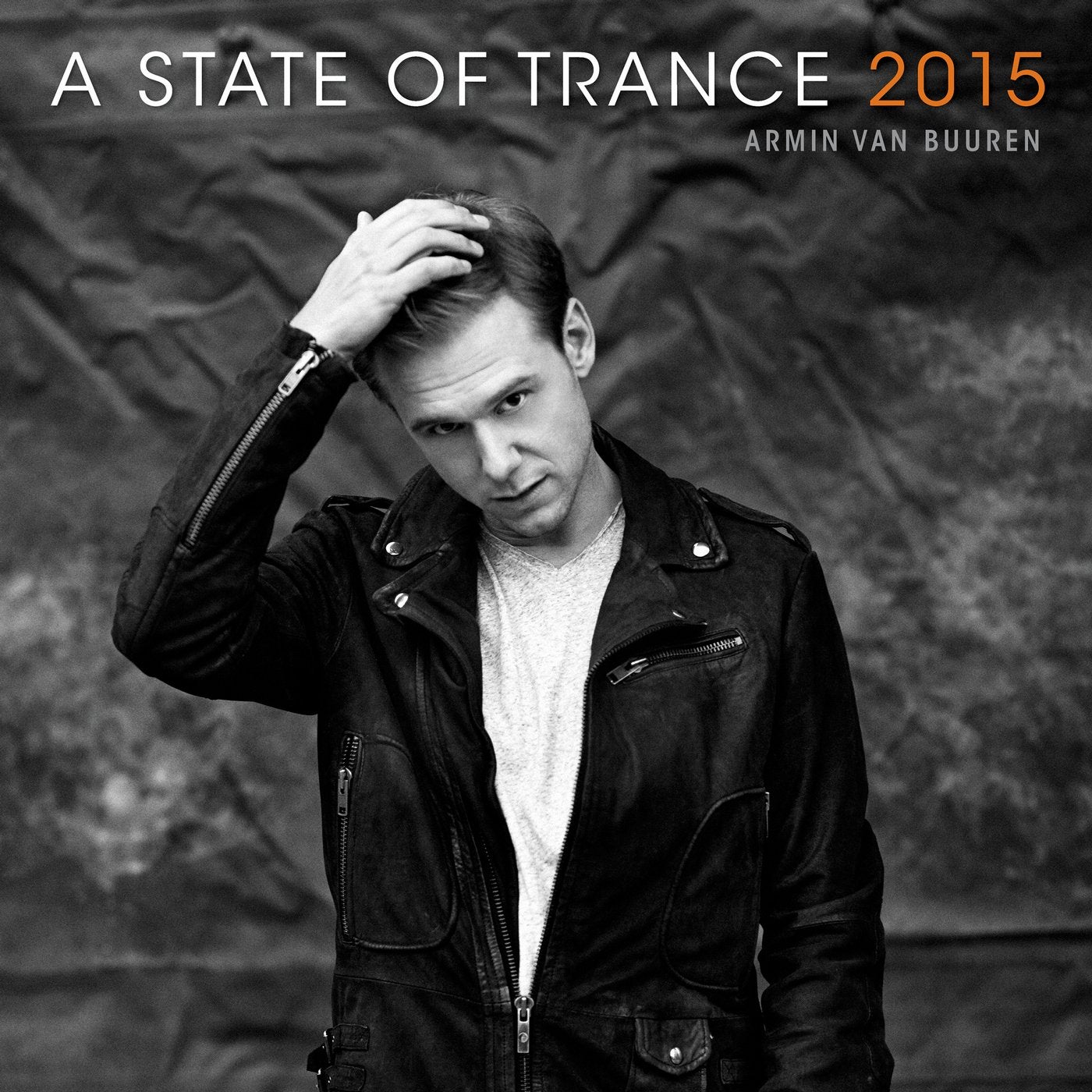 Coming off of a year that saw Armin van Buuren receive a Grammy nomination and several platinum awards for 'This Is What It Feels Like', a world tour that reached over 500,000 visitors across 5 continents, and a slew of other prestigious awards -- what could be next for the man fueled by an undying passion for trance, Armin van Buuren? Never one to rest on his laurels, Armin has constantly sought to expand and build upon the genre he helped define, opening up new worlds for not only himself, but also for his fellow performers and of course, audiences around the world. A quick glance at recent tour photos reveals the new scale of the A State of Trance experience, especially when compared to the humble beginnings of it all so many years ago. The twelfth installment in the series, A State of Trance 2015 marks the start of life on a bigger stage.

With a brand new collaboration with Mark Sixma entitled 'Panta Rhei' and a selection of Armin's personal favourites, the excitement for 2015 has only just begun. In addition to an exclusive Gareth Emery remix of Cosmic Gate, the album also has a whopping 26 exclusive and unreleased tracks, including never-before-heard songs from Armada Music artists Protoculture, Alexander Popov, Orjan Nilsen, two new Gaia songs, and the fan-anticipated Armin van Buuren presents Rising Star feat. Betsie Larkin - 'Safe Inside You'.

Armin will once again seamlessly mix his top picks into a continuous journey, taking listeners new and old with him for a wild experience. The first set is titled "On the Beach", and the second is called "In the Club", representing the two sides of the coin of a perfect musical experience. It's this diversity that has led the compilation to be once again nominated for an IDMA in 2015, after having won the award in 2014 and having either won or been nominated every year since 2005.

This year will celebrate ASOT Episode #700, with the ASOT Festival touring the world in what will surely be one of the most ambitious trance tours ever devised. The world's first festival based upon a radio show, ASOT Festival proves the growing strength of not only Armin and A State of Trance, but of the genre itself.

Once you get to the top, the only way forward is to dare to dream even higher. This is A State of Trance 2015.

A State Of Trance 2015 - Extended Versions