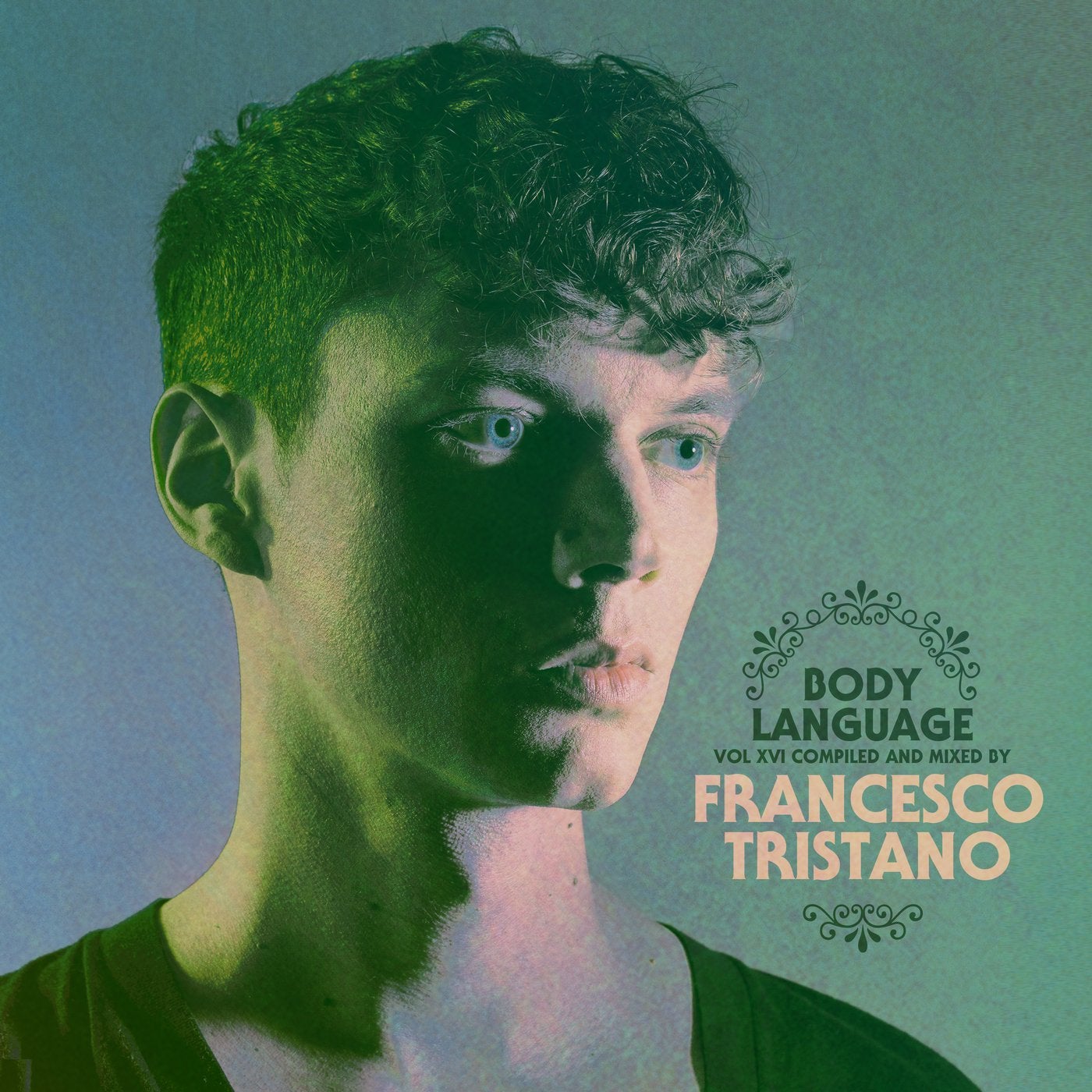 For a long time, Francesco Tristano has behaved, musically, like a wild child making fun of his parents supervision, and repeatedly ran away from home to visit forbidden locations. One only has to review last years agenda of concerts: in between solemn dates in important venues all over the planet where he interprets programs of baroque and contemporary music, centring around composers like Johann Sebastian Bach, Maurice Ravel, George Gershwin or Dietrich Buxtehude on the piano, are several commitments under the epigraph `Francesco Tristano live´. Those escapes have little to do with classical music; quite the opposite actually. They show that Francesco´s commitment to electronic sounds remains as alive as when he started to release his first dance records on Infiné, even though over the last years he consolidated his position as one of the most requested pianists with one of the most brilliant repertoires of his generation. When Francesco Tristano escapes to a club, the spirit which possesses him is the one of Techno, specifically the original Detroit sound. There, in the heat of the cabin, he switches from piano to synthesizer, from pedals to software and what flows out of the speakers is a kind of music, which can only fit in this hedonistic context and the celebration of the body: expansive, rhythmic, emotional, sprinkled with piano stabs and unstoppable grooves. The material he uses is typically self-composed and unreleased, secretly produced in seclusion, to nurture a musical discourse, which only makes sense if it´s carried out like some kind of jam session, with the continuity of a DJ set, without exactly being a classic DJ set. There are transitions, but there are no mixes; and if there are tracks by other artists, they appear as elements facilitating the creation of a live remix. And from this accumulated experience, the idea and the content of volume 16 of the Body Language series was born. Part of the Techno material Francesco Tristano was working on over the last few months has already appeared last December on the 'Piano, Hats & Stabs EP', his first record for Get Physical. Some of those tracks are re-appearing now on Body Language in the form they were originally intended to be: as pieces, designed to fit into a much more ambitious and complex construction. With the exception of 'The Harvest' - a Jazz classic, identifiable as Proto-Techno, that opened Joe Zawinul´s album Dialects (1986), which importance could be compared to Herbie Hancock´s 'Rockit', Francesco Tristano´s entire journey expresses itself in form of original productions (Ongaku, Jinguru), written in collaboration with other musicians. Here we are listening for the first time to 'Amnesie', half-half with Luciano, or the new project KhalifeSchumacherTristano, which was born from the ashes of 'Aufgang' and remixed by Reboot - or material that was given to him by partners of the label, friends and other artists from his surroundings, like P41, aka the sound engineer Edoardo Pietrogrande; or Danton Eeprom, ex-partner in the Infiné days; Cardopusher, neighbour in Barcelona; and also M.A.N.D.Y., representatives of his new home-label, Get Physical. On a traditional DJ album, the added value lies apart from the musical selection in the bravery of the mix. In the case of Body Language, the importance is not so much in the beat-matching, but much rather in the key-mixing. To round off the transitions of the tracks, Francesco Tristano has deployed all his musical wisdom, to add layers of synthesizers and piano attacks all over the place, to complete the rhythmic journey with a dense harmonic richness. His own tracks are born from piano grooves you might even notice some chords borrowed from the 'Suite In A Minor' by Jean-Philippe Rameau, one of the most important composers of the French baroque and are always expanding in the depth of outer space. The result may sound familiar on first listening, but it becomes deeper when paying attention to the details and chord progressions. The architecture of the composition is actually quite surprising: Deep House and Detroit 2.0 with a sonic density, which is unknown in contemporary club music. The expression that best describes the musical philosophy of Francesco Tristano might be Bach to the Future. On Body Language there is no Bach, but the future is constructing itself minute by minute.