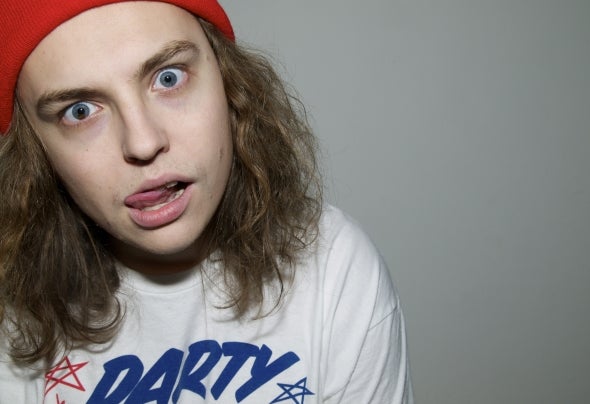 Philthy Philgood, one of the world’s hottest new house music producers and DJs. In just a couple of years he has suddenly risen in the international music scene; Philgood has already played at many of the major nightclubs in Sweden, the Miami Winter Music Conference, and numerous international venues. In 2008, Philgoods draft mix (co-produced with Avicii) of his “A New Hope” leaked on blogs and became a big hit on french dance floors. Since then, he’s remixed artists such as Erick Morillo, Dirty South, Roger Sanchez, and more. He signed his first single “Record Breaker” (co-produced with Avicii) to Vicious Grooves Australia in 2009 – one of the world’s greatest electro house music labels. In 2010 he took a year to study music and work on his own sound but only to return stronger in 2011 with two big releases on famous label PinkStar. Philgood plans to appear at selected international DJ gigs but is otherwise locked up in the studio, always experimenting with new sounds in order to bring out original tracks and grow as a producer.