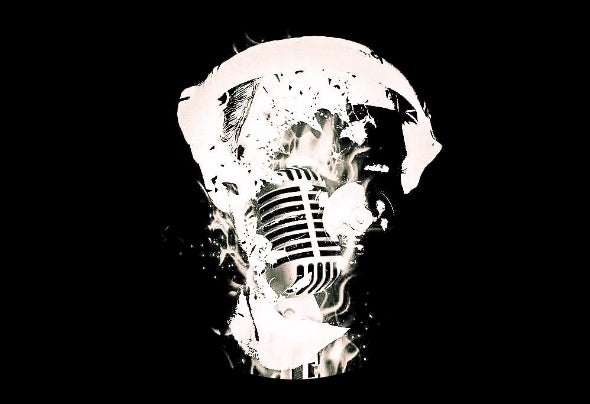 DJ / producer of Deep House, House Music, Techno, Trance, Progressive House, Minimal under the pseudonyms Jean Deep, DJ Eef, Jean Franglais, Deep House Nation. This producer of Dutch origin and to Nantes, is born and raised in Paris began venturing in production from this past years and is now in partnership with the good producers in the eld. He begin the musical production in 2014 with the first release "Welcome to Deep House Nation". His first album he created is Summer in Corsica 2015 including the sumptuous piece "Coucher de Soleil" released under the label Deep House Nation , who was remixed by 7 artists and released in a EP under the label DjEef's Records and Red Island production for the remix Afro/House by D.O.R Projects. He signed a fabulous tracks and remixes on the other labels. He ranks in a lot of compilations. He release some collections and is feature in Apple Music rankings. Having a good musical ear and loving the production, he creates all this original titles and remasterises them himself, works with the best software, Logic Pro X for production, Izotope for mastering, Serato for the mix. He can mixing in cd and in vinyl too. He learned music theory from the age of eight. He led generalist parties at Club Med from 2006 to 2008. He animates deep house evenings at the Coliseum bar of Porticcio in Corsica in 2012. During winter 2013, he works at the Cozy , a bar localized in Paris for the Deep House party. Launched his web tv in 2014 named "planet dj mix" where he realized many podcast in Live which is became a new label. From now, he are choose to be consecrated at the SEO , he produces and mixing alway for his pleasure.