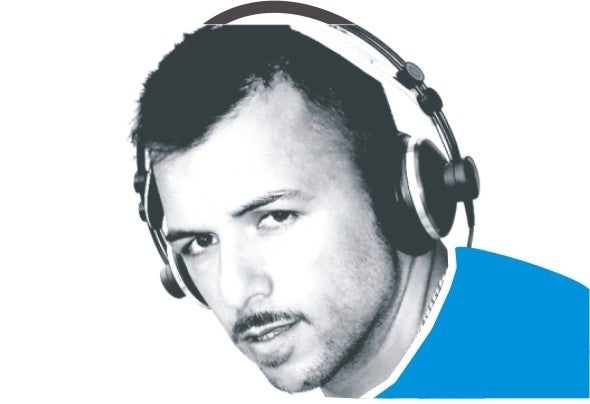 (Domenico Granatello) As a teenager he began his career as a DJ party in the classic "underground", organized in the garages, buildings under construction or in other suburban areas. Growth continues to go around the premises of the region trying to acquire the best techniques of the most famous disc jockeys producer Americans and Europeans, even when she realizes that music is a cornerstone of his life. Later he learned to play percussion instruments, which, bongos, darbuka, djembe, congas. Acquires the status of electronic music producer, he attended other courses such as that of 'audio mastering and continues to study self-taught. Currently mixes, arranges, composes music, and manipulate sounds. Recently he has composed music for 'Lineablu', the program aired on 'Rai Uno'. Now takes part in a project that aims innovations in electronic music.