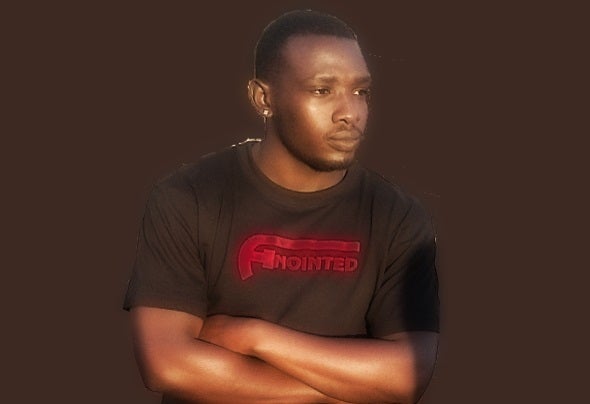 Blaq Bone Bushy whose real name is Tinyiko Edgar Mohlabja, is a 20some years old from Limpopo, South Africa. Bushy started deejaying at the age of 15, he is a huge fan of House music.At the the age of 19 Bushy started producing music, he kept on developing the skills of production & learnt more about music. He was encouraged by Jai Veda, Nteeze & Andy that he can do more, so he took all that knowledge from them & put it together. T he track he remixed was Undergroundvibe feat Jaidene Veda - Open Love Letter in 2012, since then he got recognized, he then started working with Nteeze & Andy from DOWA Record Label. Therefore he remixed tracks such as Morphine by Muzaville feat Miss Starry which was released by Dj Malankane on his Album called House Blendz 3, You Are Mine by Dj Lucky & George Lacoste feat Tumi, Gonna Find My Baby by Deep Resolute feat Rocio Starry & to name a few. Since then Bushy kept on producing house music.