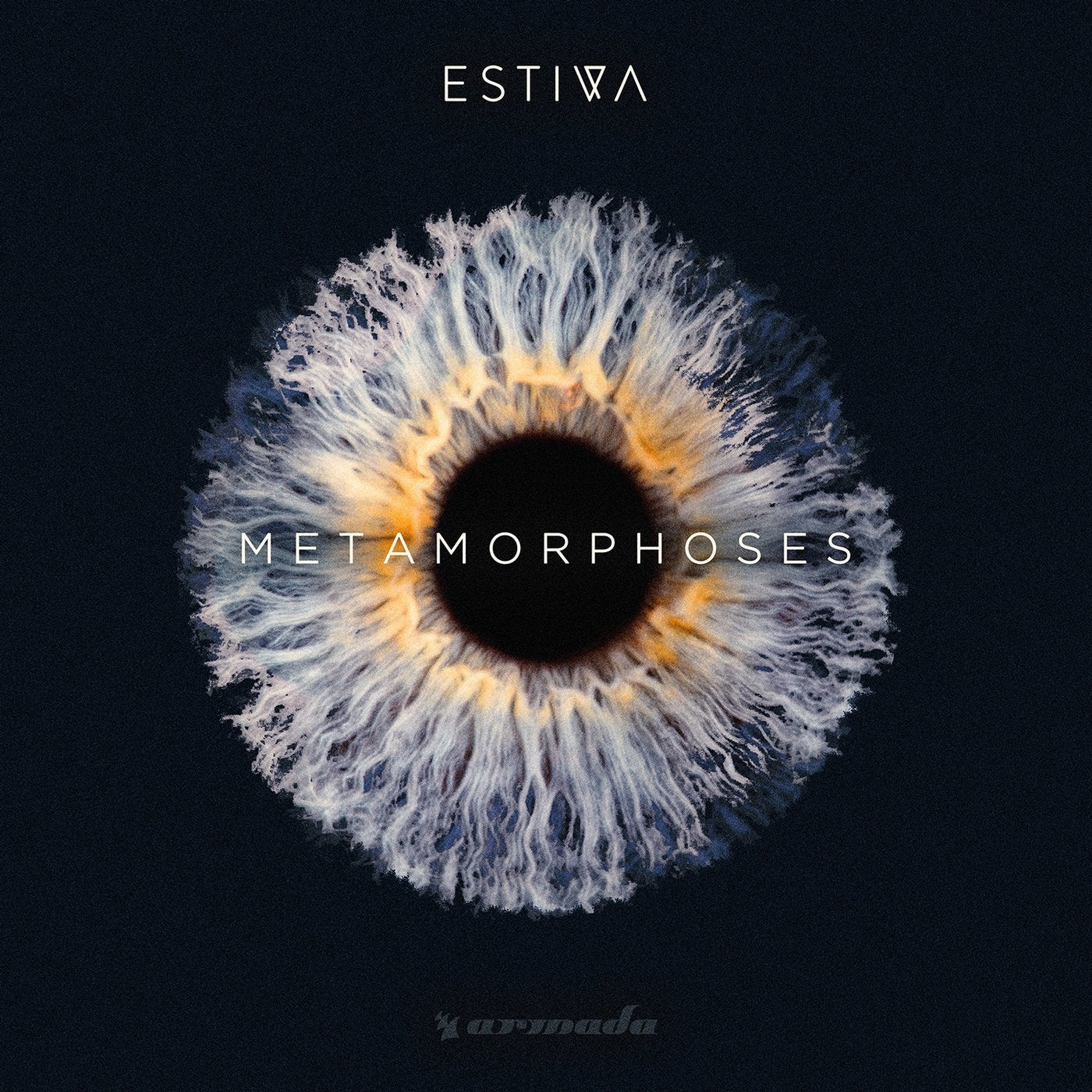 Though it may seem like it to bystanders and outsiders, musical evolution doesn't just happen overnight. Reshaping one's sound is a gradual process of change through hundreds of tiny alterations, all of which are tailored by inspiration itself. Slowly, the new sound begins to take shape, steadily introducing new characteristics until it is time to blossom. And that time has arrived today, as Progressive master Estiva proudly presents the next evolutionary step of his signature sound in a new, full-fledged album: 'Metamorphoses'.

Featuring no less than thirteen masterpieces that delve into the deep side of Melodic Techno, 'Metamorphoses' transcends both genres and expectations as it focuses heavily on creative freedom. Tried and tested on tour at some of the biggest stages in the world, each of the tracks shows the evolution of the Dutchman's signature sound, as well as the time, effort and care he put into planting the seed and cultivating the land. And now, it's time for him to reap the benefits. 'Metamorphoses' has taken on its final form and may just play a seminal role in reshaping the dance music realm of today.