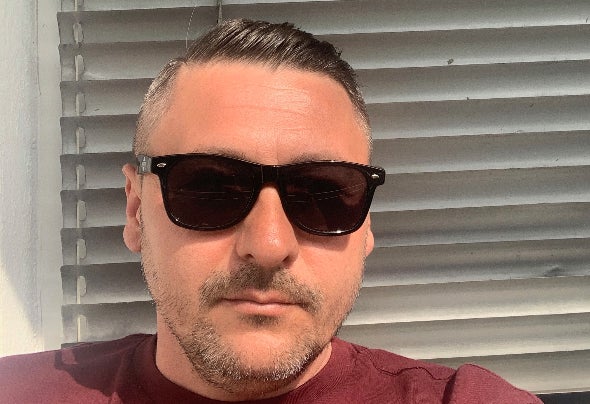 After the successful Release of "Soulfly" with "Felice" on Starlight Records Italy (Nr. 5 at the Beatport House Charts February 2011) he`s back to present his first own single "Grande". With great Remixes by "Felice" (Starlight, Superstar, Housesession), "Shroomtune"( Estrella) and the "Bingo Bongo Boys"The Star of Dr. No started to rise in 1998. Back the working as a promoter in Various Ibiza Clubs he established his contacts within the international Dj scene. It was also in this year when he gained a lot of experience playing various gigs on the world famous party Island. Within short time Dr. No become one of Austria ́s most popular Dj ́s. In April 2009 is taking the next step in his carrer, releasing his first single at Deepah Recordings followed by releases on Starlight, Pink Rabbit and Vamos.