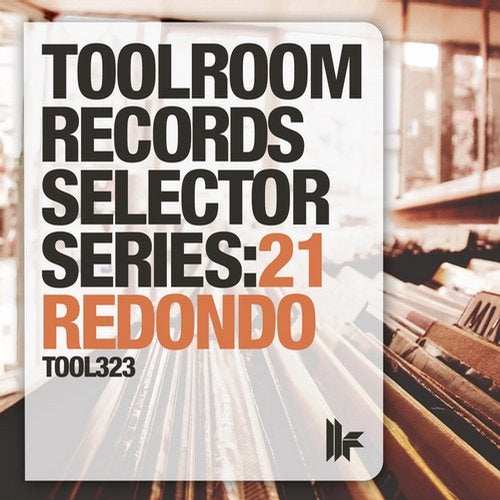 Returning with the next edition of the nostalgic 'Toolroom Records Selector Series', Dutch duo 'Redondo' dip into the Toolroom catalogue to deliver a selection of their favourites. From Deep House to Tech House and everything inbetween, Redondo never fail to exhibit their capabilities in mixing and producing between genres and having been championed by the likes of superstars such as; Mark Knight, Roger Sanchez and Fedde Le Grand to Laurent Garnier, Richie Hawtin and Dubfire, they continue to deliver.

Showcasing their DJ'ing prowess and mastery in one full-length DJ mix, 'Toolroom Records Selector Series: 21 Redondo' is an immeasurable celebration of the series that should not go unheard!