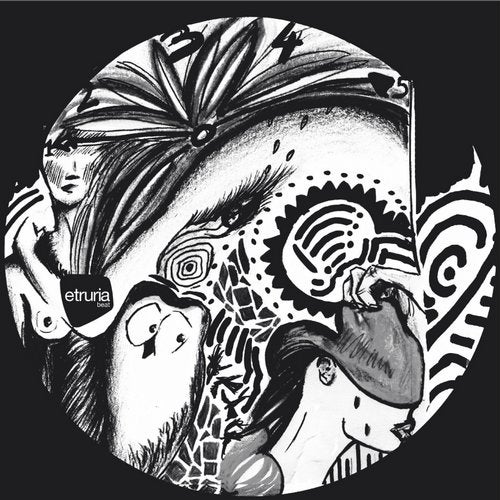 It has been almost a year since the release of Marco Faraone's first album "I WILL WAIT", which came out on Etruria Beat. It was presented in June 2013 at the Panorama Bar, Berlin and got supported by important national and international DJ'sproducers , such as Laurent Garnier , who are considered as icons of the electronic music world . After this excellent result, we decided to release some remixes of the most requested and popular tracks of the album, but for such an experimental album, we chose very special remixers to surprise the audience . First of all we've got the genius JAY HAZE, the personality of the purely sound of LOCKED GROOVE, a feminine and sexy touch by DANA RUH and the groove of MARCO FARAONE, who did an analog acid rework of one of his own tunes. Our journey does not end here. I WILL WAIT.

I Will Wait / The Remixes