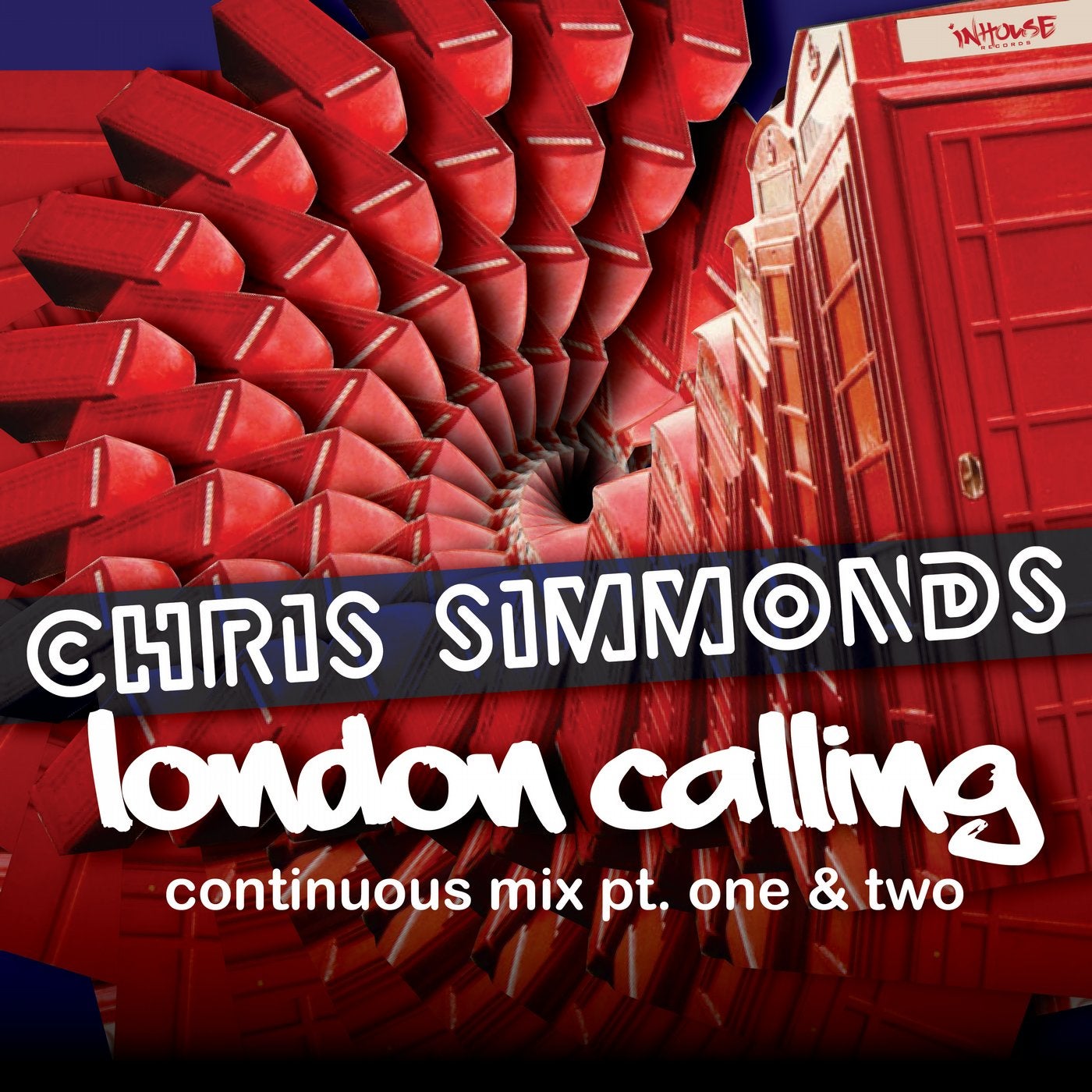 Chris has been involved in writing, recording and promoting music for many decades, he has a vast knowledge of making music and the music business. He has just released a remake of Hi-Tension's debut single from 1978 under the name of The Brit Funk Project of which his brother and uncle were a part of the original lineup, and who also inspired his musical taste and journey. Chris currently runs DP Music Studios the home of Cross Section Music in London, and regularly works with the likes of Todd Terry, DJ Sneak, Basement Jaxx, and Jeff Lorber

Chris works with major and independent labels, production companies and artists worldwide such as Sony Music, Universal, The Brit Funk Project, Demoga Music, Inhouse Records, Robsoul Recordings, Guesthouse, Magnetic and Doin Work and Sampled Recordings to name a few. With a more diverse catalogue than ever, Chris is still very hands on with all aspects of music including DJing, as this energetic and funky journey through some of the InHouse Records catalogue definitely demonstrates