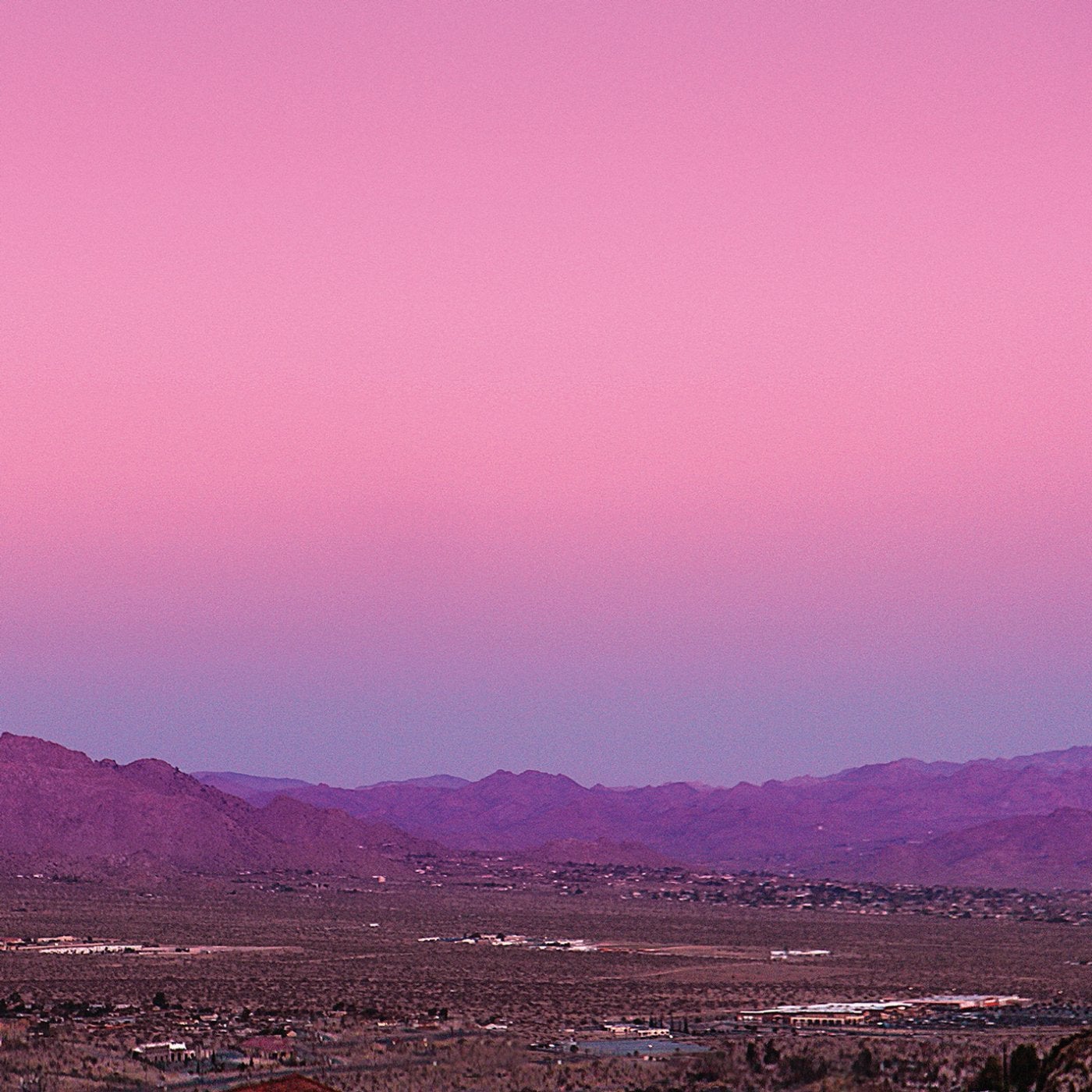 Right from the moment go with the beat less introduction of "The Monk" the Amsterdam native provides a seamless fusion of organic and electronic sounds and despite an array of vocal features, the multilayered, classical ambiences throughout serve as a contrast reminder of who is at control of the mixing desk. Through bright guitar, piano and synth combinations Voorn now has a wide range of instrumental talent at his disposal; the genius of creating music that's by turn as adventurous and as sweetly accessible as a pop song. His last single release 'Ringo' was one of the biggest tracks on Beatport for 2013, with huge radio support. A euphoric modern classic and unquestionable highlight of "Nobody Knows". "Momo", with its simplistic, playful melodies is another standout personal addition to the album, its soothing and endearing touch unsurprisingly the result of a collaborative writing session between Joris and his father Joop Voorn. Thrillingly visceral through tracks including "The Wild" and "Sweets for Piano" the LP forms a soundscape equally as dark, captivating and inspirational that makes for a unique listening experience. Even in collaborations, the acoustic subtleties that sit beneath the electric pressures in tracks like "A House" that features Ninja Tunes Kid A are remarkable, a challenging level of compromise for any musician, yet in his latest full length album, that also features amongst others Matthew Dear on his own "Green" imprint he has achieved an impressive harmonic balance, and the results are staggering.