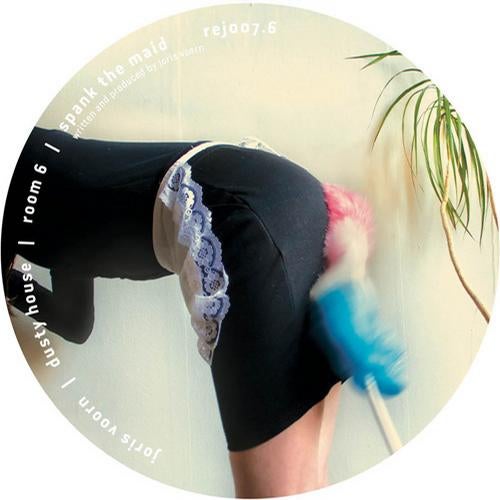 Ahhh we remember it well... The summer of 2009. Each and every year theres one record thats universally tagged as the 'Soundtrack of the Summer'. These, more often than not, party anthems have their seed steadily sown. From the producer to his close group of friends. A fizz of excitement. Then the lucky 'Tastemakers,' who play it each and every set. The buzz grows as the track soon takes hold of every dancefloor in every party destination. Whilst the timescale of this exciting air of mystery and suspense has shortened over the years, each year there will always be that one track that defines the summer party season. Some seasons debate may rage over the awarding of the title, but in 2009 there was never any questionThat summer saw the first release from Rejected's 'Dusty House' series as label chief Joris Voorn dropped 'Room 1', a two tracker that was set to not only become the biggest club release of the year, but one that also instigated a filtered house revival. Whilst 'Empty Trash" occupied the unenviable B Side and garnered great support, it was the lead cut "Sweep The Floor" that really stole the show and set the scene alight. The cheeky filtered stabbing number with its huge party-starting drops became the DJ's 'go to' record and even found itself soundtracking feature trailers on BBC Radio 1. With other artists commandeering the rooms of Rejected's Dusty House, including fellow label owner Edwin Oosterwal, its been a while since the label boss Voorn has been in residence. Now he's back and ready to drop his next brace of hits. "Spank The Maid" finds the Dutchman in a mischievous mood as he builds and drops with an organ riff and cut up vocal. On the flip Joris brings the 80's hollywood synths and rattling snares to create yet another essential club cut.