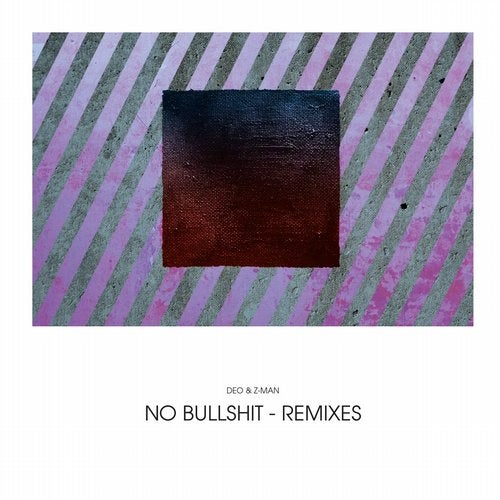 Sneaking in under the radar late last year, and far too late for most end of year polls, came one of the most inventive and infectious long players of 2013. Hamburg heroes Deo & Z-Man's wildly eclectic and playful neo-classic 'No Bullshit' was a riot of ideas, colours, moods and general party-rocking good grooves. Released on the always forward-looking hafendisko label, the album fully deserves this extensive, similarly creative remix package.